The Power Landowners: Who’s Got the Biggest? (Private Portfolio of Land, We Mean.) 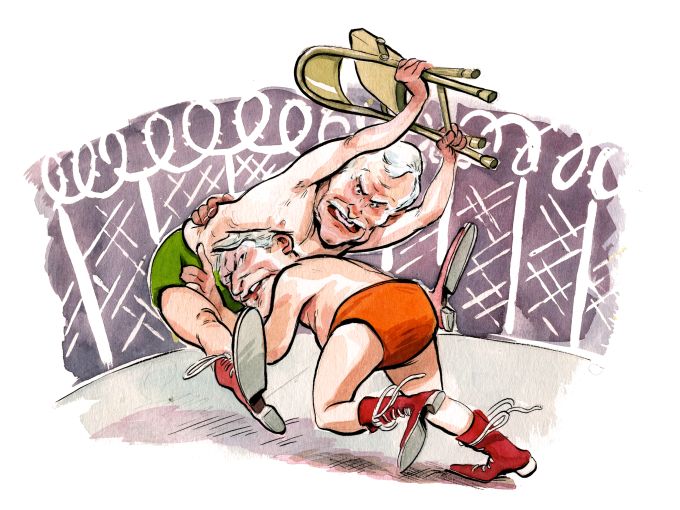 Finding yourself on a list of the most powerful people in commercial real estate certainly carries some prestige. But while New York’s power brokers conquer the world by reaching for the sky, some take a more horizontal approach.

In terms of sheer area, even New York’s most aggressive property owners can’t touch the country’s largest owners of a resource New York just doesn’t have that much of: Land.

In 2017, the competition for America’s largest land owner falls to two billionaires: the country’s No. 1, John Malone, and the friend he captured the title from, CNN founder Ted Turner.

To put this in perspective, SL Green Realty Corp. is the city’s largest commercial property owner. According to its website, it holds interests in “121 Manhattan buildings totaling 47.2 million square feet.” Allowing for the indirectness of the comparison and for the 19.7 million square feet of that in which it holds only debt and preferred equity investments, SL Green still owns only 1,084 acres.

Turner held the title of largest landowner for 15 years, at around 2.2 million acres, until 2011, when Malone eclipsed him. And while one might think that this rivalry is ugly as it happens, the two are old friends: Malone was once a board member at Turner Broadcasting, one of Turner’s companies, and it was Turner who, Malone told Forbes, “first gave me this land-buying disease.”

At this point, their respective statuses in landownership are under challenge, though not from each other. Turner has sold off some land since 2011—including last year a 43,000-acre ranch in Oklahoma to the Osage Nation—and has shown no signs of trying to reclaim the title of nation’s largest landholder.

The current No. 3 American landowner, according to The Land Report, is the Emmerson family, owners of Sierra Pacific Industries, the country’s second-largest lumber producer. The Emmersons own 1.95 million acres, putting them one mega-ranch away from Turner.

While competition for America’s largest landowner may become fierce one day, commercial real estate kingpins and western land barons alike must stand in awe of the world’s most prominent landowner, whose hold on that distinction is likely unbreakable: Queen Elizabeth II. With over 6.6 billion acres—around one-sixth of the planet—her position is highly technical, since her “holdings” comprising her entire kingdom, including Canada and Australia.