TAMI Firm Knotch Is the Latest to Move Offices Downtown 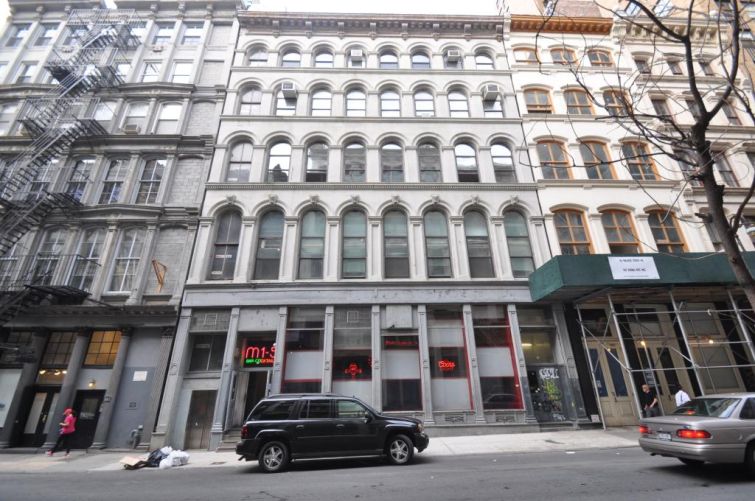 Digital marketing research firm Knotch is more than doubling its Manhattan office space, having agreed to take 5,000 square feet at a loft-style office building at 52 Walker Street in Tribeca, Commercial Observer has learned.

Knotch agreed to a five-year lease for the entirety of the top floor at the five-story, 36,000-square-foot building between Broadway and Church Street. The firm will move to its new Downtown digs in June from its existing 2,000-square-foot space at 45 West 21st Street in the Flatiron District, where it was subleasing from an existing tenant.

Asking rent in the deal at 52 Walker Street was $60 per square foot. Dennis Someck and Justin Myers of Lee & Associates NYC brokered the transaction on behalf of Knotch, while Jack Chiu of Douglas Elliman represented the landlord, real estate investor Wing Ma.

Someck told Commercial Observer that Knotch’s move was motivated by the company’s “pretty rapid growth.” The firm, which was founded in 2013, secured a $10 million Series A funding round in September and desired its own office space to accommodate an expanding staff.

“Downtown is the place to go,” he added, noting that his team has already brokered four office leases in the Downtown office market this year.

Among TAMI tenants to have recently committed to Lower Manhattan moves are post-production company Modern Post, which left the Garment District for 7,230 square feet at 434 Broadway in Soho, and financial news media firm Cheddar, which took space from office provider Knotel at the Wolfson Group’s 1 State Street in the Financial District.

“The economics are great and you get incentives for moving Downtown, plus a lot of [companies’] employees are coming from Brooklyn,” which is more transit-accessible to Downtown than other parts of Manhattan, Someck said.

Elliman representatives did not immediately respond to requests for comment.

Other tenants at 52 Walker Street include Church Street Boxing Gym and bar and nightclub M1-5 Lounge.