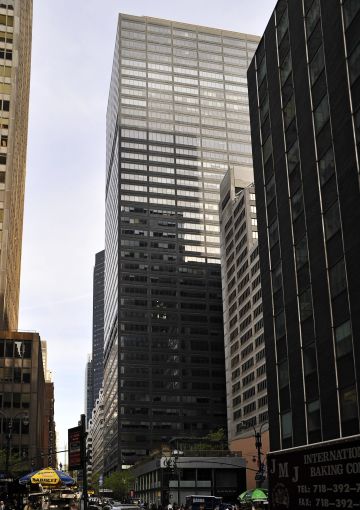 The company, which provides consulting services and data solutions, will occupy a part of the sixth floor of the building between East 40th and East 41st Streets for seven-and-a-half years, according to information provided to CO by the landlord. The asking rent in the deal was $60 per square foot.

RVM Enterprises will move from its offices Downtown at 40 Rector Street between West and Washington Streets next month.

Cohen Brothers’ Marc Horowitz represented the landlord in the deal, while Newmark Grubb Knight Frank’s Eric Cagner and Greg Wang brokered the deal for RVM Enterprises. The NGKF brokers declined to comment through a spokesman.

RVM Enterprises “chose 622 Third Avenue because it wanted a quality building with quality ownership and management in close proximity to Grand Central Station,” Horowitz said via a spokesman.

The 1.1-million-square-foot building is about 90 percent leased, according to the landlord’s spokesman. Tenants include brand and marketing company Hill Holliday, media agency Orion, EZE Software Group and mortgage broker Cooper-Horowitz.