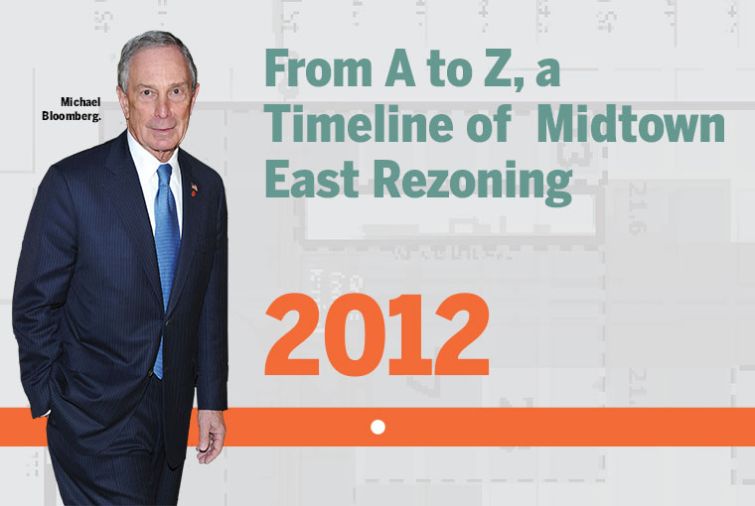 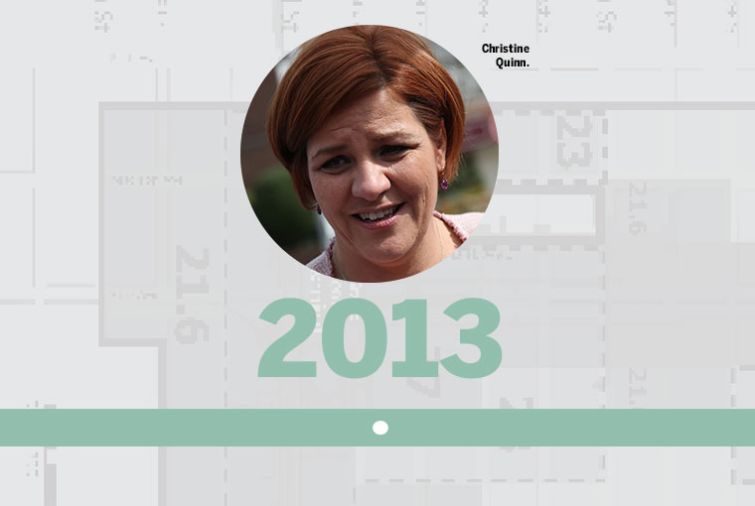 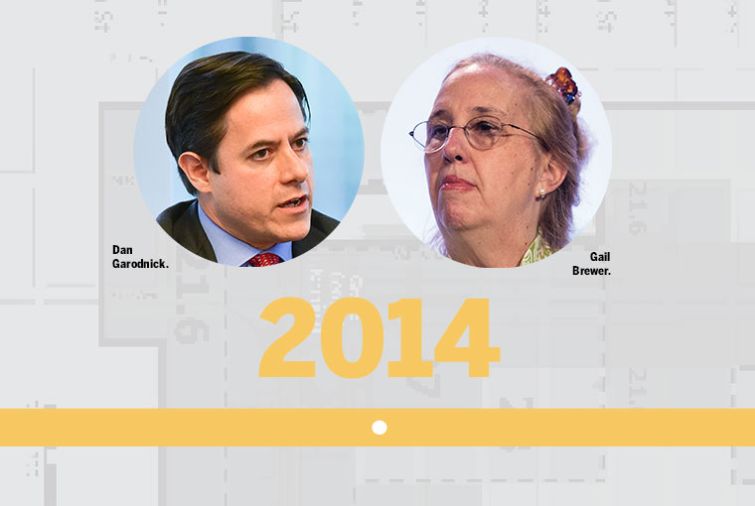 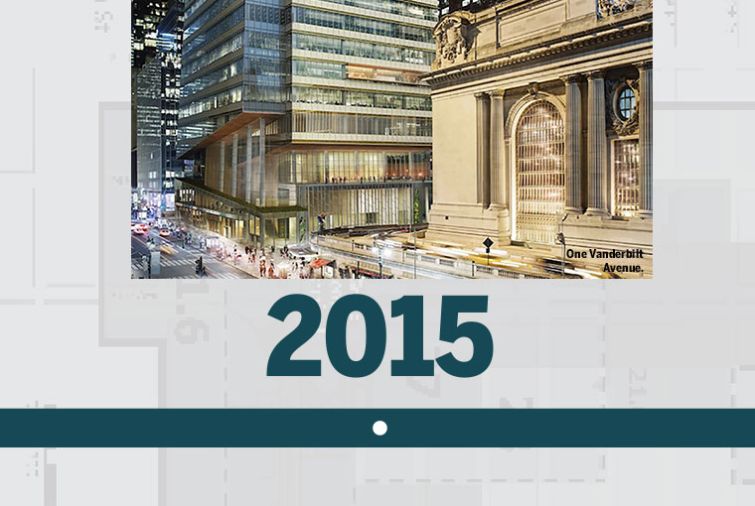 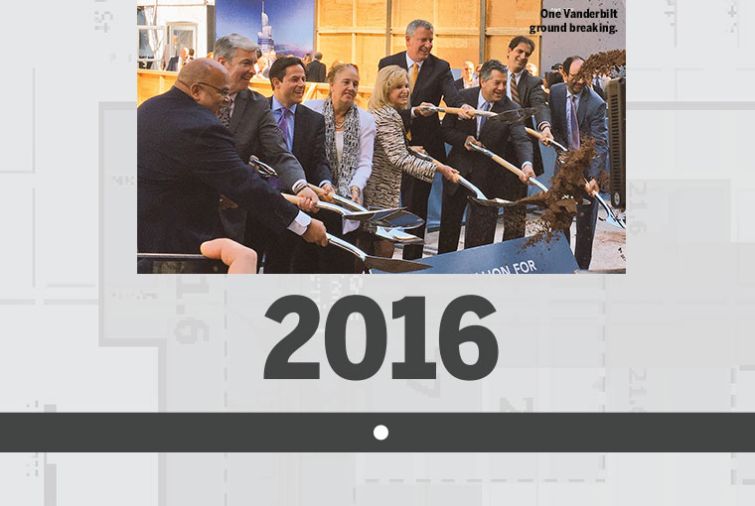 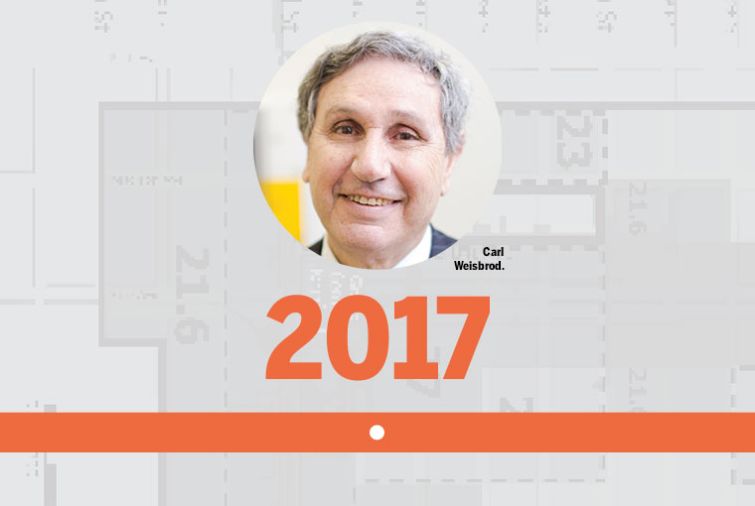 The Midtown East rezoning has come a long way since April 2012, when the Bloomberg administration first unveiled its proposal to encourage new office towers in the neighborhood. The City Council killed that plan a year-and-a-half later, but Mayor Bill de Blasio resurrected it when he arrived in office in 2014.

Meanwhile, SL Green Realty Corp. secured a rezoning for and broke ground on one of the city’s largest new office towers, One Vanderbilt. The developer agreed to fund $200 million worth of transit improvements in and around Grand Central Terminal, in exchange for the right to build a 1,401-foot-tall skyscraper. SL Green’s deal with the city helped create a framework for the new Midtown East rezoning, which entered the seven-month public review process in January. Here we trace the evolution of the city’s plan to transform the aging but transit-rich swath of Manhattan around Grand Central. Read the accompanying story here.

May
The City Council approves the rezoning for SL Green Realty Corp.’s 58-story office tower at One Vanderbilt Avenue, which serves as a model for the neighborhood-wide Midtown East rezoning. In exchange for the right to build larger than zoning typically allows, the developer agrees to invest $220 million for transit improvements in Grand Central Terminal. Those will include two public transit halls spanning 6,500 square feet along East 42nd Street, new staircases and slimmer columns in the subway station, and a transfer between the under-construction East Side Access project and the subway.

October
The East Midtown Steering committee issues its report, much of which is incorporated into the city’s new rezoning plan.

August
Department of City Planning releases the Midtown East rezoning proposal, in the form of a draft scope of work. It allows developers to build bigger in exchange for paying for improvements to nearby subway stations. Builders will also be able to purchase air rights from any landmark building in the new Midtown East district. Twenty percent of each sale of landmark air rights must be earmarked for a public realm improvement fund, which would go toward upgrading streets and public plazas.

October
After months of excavation, SL Green formally breaks ground on the 1.7-million-square-foot One Vanderbilt, in a ceremony attended by Mayor Bill de Blasio, Garodnick, Brewer and Rep. Carolyn Maloney.

March
Community Boards 5 and 6 vote down the East Midtown proposal. Community Board 8 abstains from voting. Manhattan Borough Board votes to approve it.