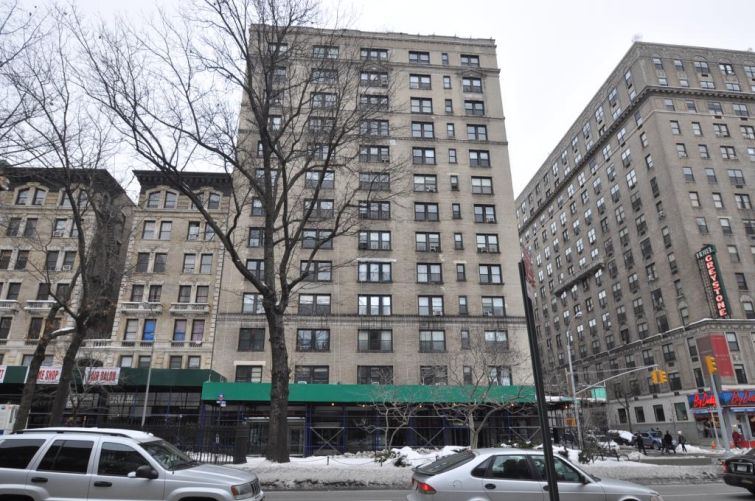 Following the thumb’s up from the co-op board, Sweetgreen has sealed a deal for a new location on the Upper West Side, Commercial Observer has learned, marking the 19th such lease in New York City.

The fast-casual salad and grain bowl chain has taken 3,930 square feet at 2460 Broadway, the co-op building between West 91st and West 92nd Streets, 2,430 square feet of it on the ground floor, and 1,500 of it below grade for back-of-house functions, sources said. The deal is for 10 years and the ground-floor asking rent was $250 per square foot.

This Sweetgreen should open in late summer. The closest existing Sweetgreens are at 311 Amsterdam Avenue at West 75th Street and 2937 Broadway between West 114th and West 115th Streets.

Slated to open in May are locations at 101 University Place at the corner of East 12th Street and 50 Washington Street in Dumbo, Brooklyn. Come fall, Sweetgreen will bow at the Grace Building at 1114 Avenue of the Americas betweenWest 42nd and West 43rd Streets.

David Abrams and Brandon Eisenman from RKF represented the retail co-op owner and SCG Retail’s Jacqueline Klinger and Taryn Brandes represented Sweetgreen. None of the brokers immediately responded to a request for comment.