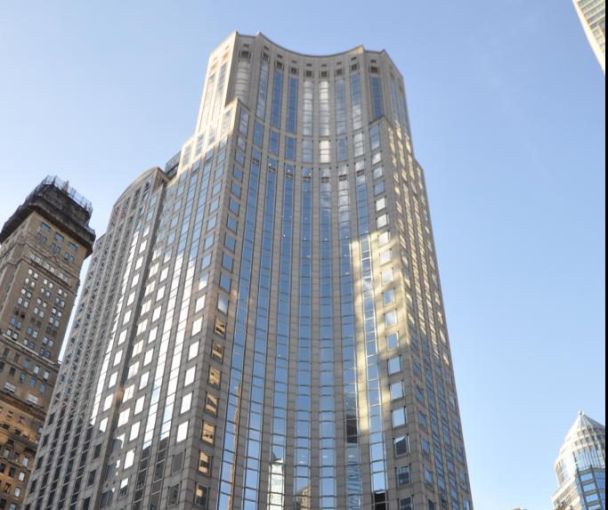 The firm is taking most of the 17th floor, or 10,500 square feet, at the 32-story Midtown tower owned by landlord Charles S. Cohen in a six-year deal. Beverly Hills-based InvestCloud plans to move into the property in the third quarter of this year, according to a release from the landlord announcing the deal.

Asking rent at the 427,000-square-foot building at the corner of Lexington Avenue is in the mid-$80s per square foot. Marc Horowitz of Cohen Brothers Realty, who represented the landlord in-house as well as the tenant, could not immediately be reached for comment.

InvestCloud, which provides cloud-based services for financial services clients, has worked with Cohen before; the software firm previously leased office space at the landlord’s Green Building at the Pacific Design Center in West Hollywood, Calif.

Other tenants at Tower 57 include coworking giant WeWork, which last year more than doubled its existing space in the building to roughly 100,000 square feet, and landlord Olnick Organization, which occupies 13,000 square feet.