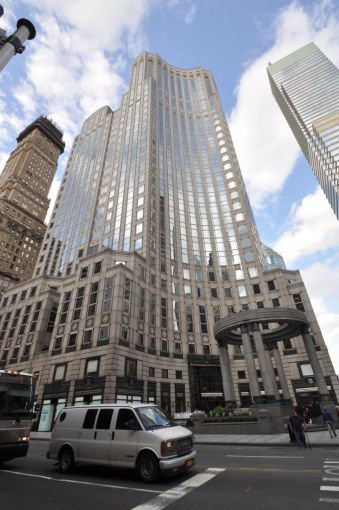 A real estate firm that owns several buildings throughout the city, Olnick Organization, has signed a direct lease at Charles S. Cohen’s Tower 57 in Midtown, Commercial Observer has learned.

The company, which made its bones developing residential properties in the Bronx’s Riverdale section, had been subleasing the entire 22nd floor of the 427,000-square-foot building, which has an official address of 135 East 57th Street between Lexington and Park Avenues.

But Olnick decided to sign a 12-year deal direct lease for its 13,000 square feet, according to a press release from the landlord. Asking rent in the deal was $85 per square foot. The 70-year-old company’s new lease will kick in next January, the release indicates.

“We’re delighted that one of the giants of our industry has decided to call Tower 57 its permanent home,” Mr. Cohen said in prepared remarks.

The Olnick announcement comes roughly a week after news broke that WeWork inked a 60,000-square-foot deal at the 30-year-old building, as CO previously reported. OFF FIFTH, the discount brand of Saks Fifth Avenue, recently opened in 56,000 square feet of the property’s retail portion.