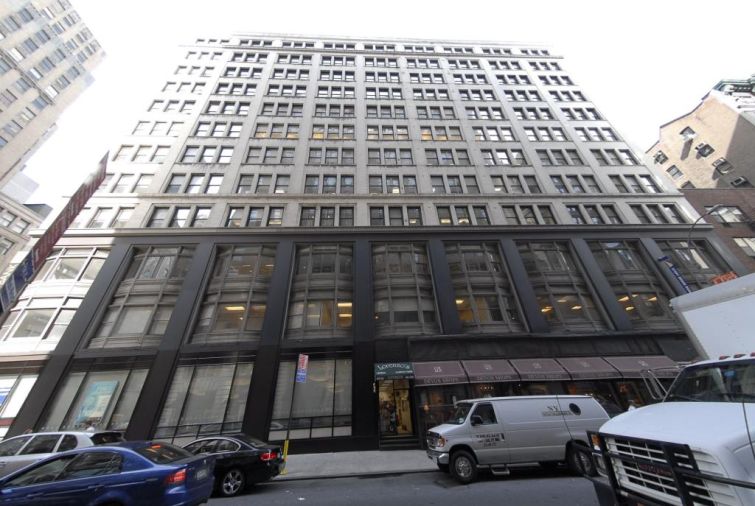 Yodle is decreasing its presence on West 34th Street.

The online marketing company is subletting out nearly half of its 114,000-square-foot office space at 330 West 34th Street between Eighth and Ninth Avenues to Outcome Health, a health information startup that until recently was called ContextMedia, according to The Real Deal.

In July 2014, the ad platform signed a 10-year lease for its new headquarters in the Vornado Realty Trust-owned 688,881-square-foot building, as was previously reported, with a taking rent in the $60s per square foot. Now the company is subleasing out 56,000 square feet to Outcome. It wasn’t clear why the company was giving up the square footage as a company representative didn’t respond to a request for comment.

The Chicago-based Outcome Health will be paying in the low-$70s per square foot, sources told TRD, and will take over the remaining term on Yodle’s lease. Outcome will be relocating from 15,000 square feet at Equity Office Properties’ 114 West 41st Street, where it signed a five-year lease in early 2016.