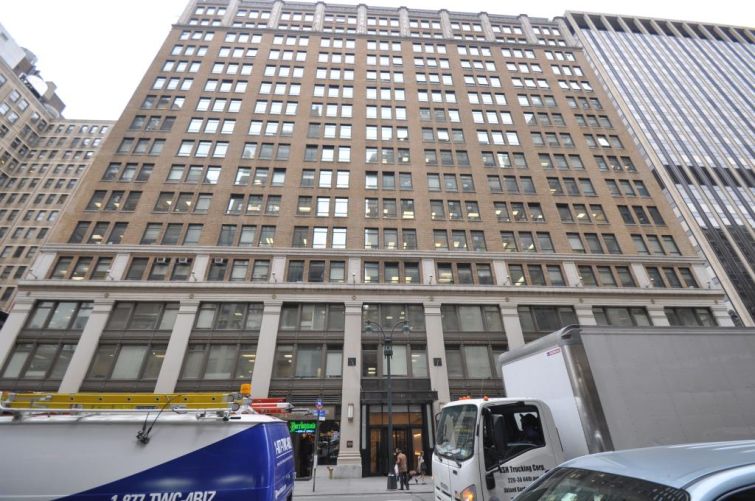 The Feil Organization has signed two leases on the sixth floor of its 7 Penn Plaza office building, with marketing analytics firm ComScore expanding its footprint at the property by 14,855 square feet and real estate firm Douglaston Development agreeing a new lease for the remaining 9,686 square feet on the floor, Commercial Observer has learned.

Feil inked the two, 10-year deals with both tenants in late February. ComScore already occupies 24,855 square feet comprising the entire 10th floor at the 18-story, 357,000-square-foot building, while Douglaston will move from its current Manhattan office at 555 Fifth Avenue.

Asking rent for both deals was $65 per square foot, with both tenants slated to move into their new space in July. Feil relocated law firm Stark Amron Liner to 5,800 square feet on the seventh floor of 7 Penn Plaza, to free up the sixth floor for ComScore and Douglaston. The building, located on Seventh Avenue between West 30th and West 31st Streets, is now nearly 99 percent occupied, Feil said.

“We are thrilled we were able to accommodate the growth of our largest tenant at 7 Penn Plaza, ComScore, and that one of New York City’s most active residential developers, Douglaston Development, chose 7 Penn as its new [Manhattan] headquarters,” David Turino, Feil’s director of commercial leasing, said in a statement.

“Our new office space will be designed to meet the needs of a 21st century developer,” Douglaston chairman Jeffrey Levine said in a statement. “Its strategic location next to a major transit hub [Penn Station] will also help connect our Douglaston, Queens headquarters with our Manhattan office.”

Other tenants at 7 Penn Plaza include the Retail Wholesale and Department Store Union and TransSystems.