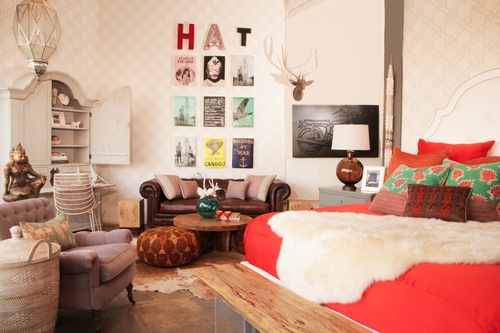 Boutique studio Livestyle Designs has signed a lease for 3,550 square feet at 146 Wythe Avenue in the Williamsburg section of Brooklyn, Commercial Observer has learned. This will be the company’s first space in New York City.

The California-based interior designer and custom furniture maker will occupy the entire 2,350-square-foot ground floor of the four-story mixed-use building between North 8th and North 9th Streets. It will also use the 1,200-square-foot basement for storage and office space, according to information from Lee & Associates NYC, which represented Livestyle and landlord Flatiron Williamsburg Property Group LLC in the deal.

Livestyle is expected to open its new location in the fall. The asking rent in the transaction was $165 per square foot. It is a five-year deal with the option to renew for five years.

“Livestyle Designs will be a great addition to the Wythe Avenue corridor,” Lee & Associates NYC’s Peter Levitan, who represented the tenant and landlord with colleague Brendan Reichenbacher, said in a statement. “The tenant has two outposts in Venice and Santa Monica [Calif.], and was pleased to find a similar vibe in Williamsburg.”

Designer couple Francesca and Ahmad DeShae opened the first Livestyle location in 2009 in Venice, Calif. Five years later it opened another store in Santa Monica. Livestyle specializes in a variety of contemporary and vintage furniture, art, lighting, rugs and bedding among other products.