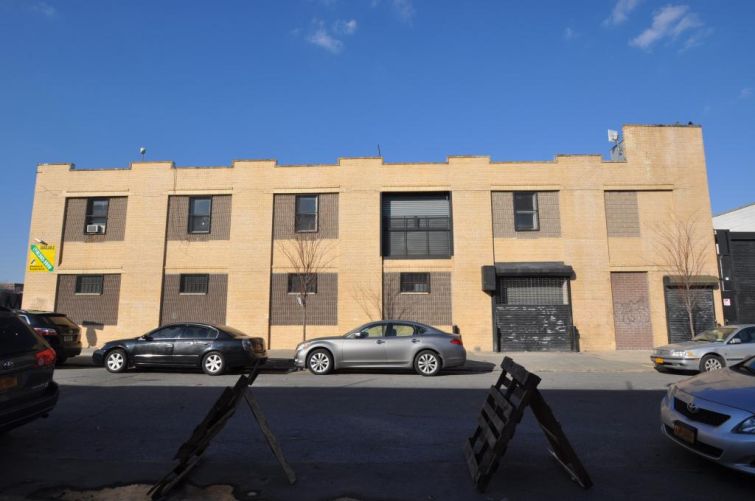 Brooklyn residential brokerage MySpace NYC will open a new Bushwick office after agreeing to a 7,500-square-foot lease for a ground-floor retail space at 96 Bogart Street.

Asking rent for the location at the corner of Boerum Street was $55 per square foot, according to a press release from M Properties Group, which represented landlord David Moore in the transaction. The length of the lease was not disclosed, with M Properties describing it as “long-term.”

MySpace NYC is planning to house its offices and a showroom in the space, which sits a block from the Morgan Avenue subway stop served by the L train. The brokerage expects to consolidate its existing north Brooklyn locations—in Williamsburg, Greenpoint and Bushwick—into the new space at 96 Bogart Street. It also has offices in Crown Heights and Prospect Lefferts Gardens that will remain open.

Lane Sanders and Max Lu of M Properties Group, who worked as the landlord’s representatives on the deal, could not immediately be reached for additional comment. In its press release, M Properties Group described the tenant’s new office as “one of the largest high-value retail spaces to be occupied by a real estate services company.”

MySpace NYC was represented in-house by Shawn Mullahy, who confirmed the transaction.

“96 Bogart’s proximity to the vibrant office and entertainment district off the Morgan L [stop] allows our employees, agents, clients and customers to enjoy everything that makes Bushwick such a unique neighborhood while providing easy access to the entire north Brooklyn and Ridgewood, Queens market,” Mullahy said in a statement.

He added that the size of the new space “allows us to become a home for industry and community-based events.”

Update: This story has been updated to identify David Moore as the landlord of 96 Bogart Street.