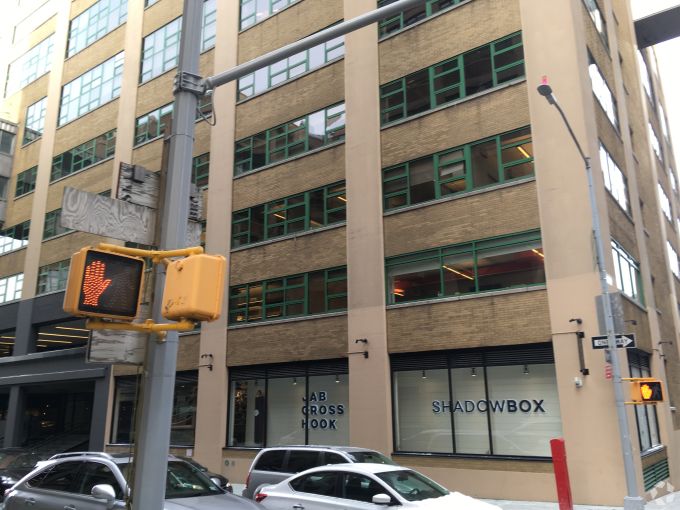 Educational technology company 2U has finalized its deal to move into 55 Prospect Street in the Dumbo section of Brooklyn, Commercial Observer has learned.

The Chelsea-based firm will relocate to 78,000 square feet on several floors of the 265,000-square-foot property between Pearl and Adams Streets, according to a press release provided by tenant broker Savills Studley.

“We were very pleased to advise 2U in what we believe will be a game-changing deal for the neighborhood,” Nick Zarnin of Savills Studley said in prepared remarks. “The quality and flexibility of the space, as well as its location in the heart of the vibrant Dumbo Heights community, made it a great fit for an extremely collaborative company like 2U.”

This will be an expansion from the 20,000 square feet 2U currently occupies at Chelsea Piers, the release indicates. The firm is slated to leave that space later this year, taking the eighth through 10th floors of 55 Prospect Street, which is part of the five-building Dumbo Heights complex.

2U’s lease is for 12 years, and the asking rent in the deal, which closed yesterday, was in the mid-$60s per square foot, according to Savills Studley. The lease also includes a $20 million incentive package for the tenant, which was negotiated by the brokerage’s David Fleisher, the release indicates.

Earlier this week, The Wall Street Journal reported that the firm was close to signing at the 10-story property, which is owned by Kushner Companies, LIVWRK and RFR Realty.

Zarnin represented the tenant with colleague Craig Lemle and Serten Advisors’ Adam Schindler and Paul Schweitzer. Sacha Zarba and Jeff Fischer of CBRE represented the landlords. A CBRE spokeswoman did not immediately return a request for comment.