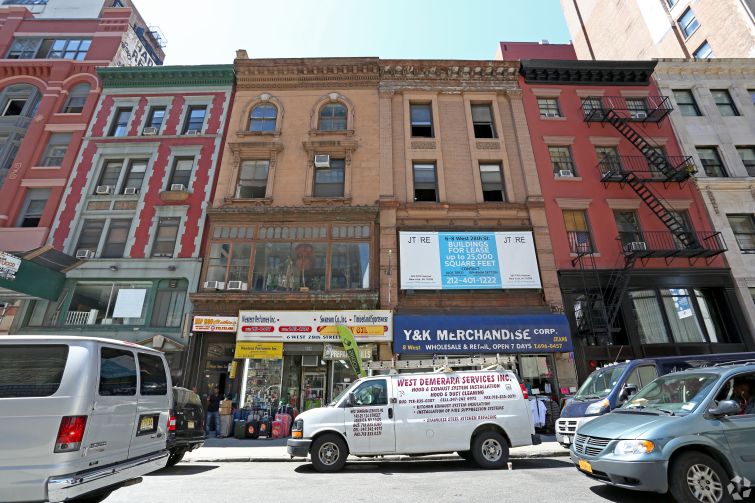 A wholesale perfume tenant is out at 6 West 28th Street, nearby the trendy NoMad Hotel, and Bondi Sushi is in, according to a source with knowledge of the deal.

The 4,250-square-foot lease (2,250 square feet on the ground floor and 2,000 square feet below grade), which was signed last week at JTRE Holdings’ building between Fifth Avenue and Broadway, is for 15 years. The asking rent was $300 per square foot, the source indicated, and Bondi will be opening in June.

Bondi dealt directly with the landlord in the transaction.

Meanwhile, next month, the guys behind Eleven Madison Park will be opening Made Nice at JTRE’s adjacent 8 West 28th Street.