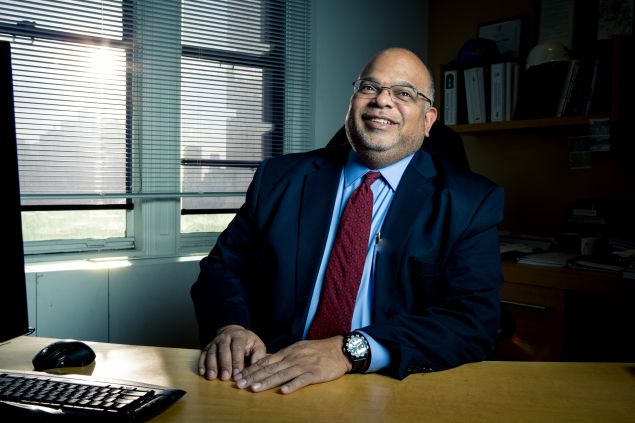 Tax revenue stemming from commercial properties has skyrocketed by 24.4 percent over the last three years to $20.4 billion, a new report by the Real Estate Board of New York indicates. But a certain class of buildings are unfairly carrying the load, according to executives at the 17,000-member organization.

The billions in taxes were collected in the fiscal year (ending June 30, 2016) to fill the city’s coffers reflecting what REBNY deemed a market high point since the entity last conducted the evaluation in late-2013.

Real estate as a whole accounted for roughly 60 percent of tax revenues collected by the city last year. Taxes associated with commercial properties made up 43 percent of levies taken in, and smaller homes, condominiums and cooperatives accounted for another 17 percent. REBNY touted the commercial property contributions as an “invisible engine” for the city’s economy. But the municipal pride comes at a cost: landlords of bigger rental properties bear a disproportionate share of Gotham’s tax burden. Examining how to make tax rates equal across property types, officials maintain, could effectively reduce the imperative for incentives like 421a.

“We are constantly trying to educate policymakers about the inequity in the property tax class system,” REBNY President John Banks said at a press briefing on the report this morning. “If in fact, there was the ability and the will to adjust the class system to reflect market value more accurately, then there would be a boom, we estimate, to the production of affordable housing and housing in general.”

Property taxes are currently divided into four classes based upon their use, with the lowest rate on one- to three-family homes. Multifamily rental building landlords have argued that the full taxes (before reductions and abatements) on their property type are significantly higher because they are considered a money-making entity. Meanwhile, the owners of co-op and condo units, although accounting for some of the highest sales, pay what critics consider closer to the rate of a single-family home.

As Commercial Observer reported in November 2016, property taxes on multifamily buildings are calculated at 30 percent of a structure’s gross revenue—meaning $900 of a $3,000-a-month apartment rent goes to property taxes. Developers and other real estate mavens told CO then that the high cost of taxes made the currently expired 421a necessary because it offers a long-term tax reduction in exchange for below-market units.

Banks, a former City Council staffer, said there currently isn’t a strategic roadmap to lobby tax reform to city politicians—who have basically full say on city property tax rates. But, he added, sooner or later legislators would have to figure out how to spread the wealth when it came to property taxes—despite the politically sensitive nature of raising taxes on single-family homes.

“It begs for someone to look at this in a meaningful way to try to adjust it,” he said. “Because it’s going to only make the production of…rental housing even more difficult.”

A representative for City Council Speaker Melissa Mark-Viverito did not immediately comment on whether the legislature would examine how levies are calculated.

“Taxes from the real property tax has long been one of the stabilizing forces for New York City revenues,” Marc Shaw, the chairman of the CUNY Institute of State and Local Governance and former deputy mayor under Michael Bloomberg, said in a REBNY press release issued with the report. “Its recent increase in the percentage of total gross city product represents the health of the sector and its importance to the New York City economy.”