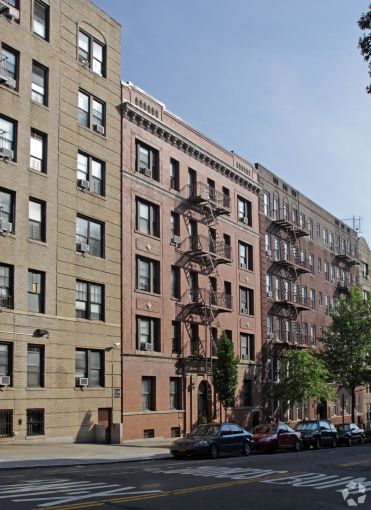 Sugar Hill Capital Partners has scooped up a trio of Inwood multifamily buildings for $39 million, Commercial Observer has learned.

The Upper Manhattan-based landlord closed on all three properties on Dec. 14, according to an email distributed to investors and obtained by CO. The buildings—all within half of a mile of each other—have a combined 129 rental units. Sugar Hill secured the purchase with a $20.8 million acquisition loan from First Republic Bank, according to a source familiar with the transaction.

Most of the apartments are rent stabilized and Sugar Hill plans to keep them as such, according to brokers from Meridian Investment Sales. Adam Sprung, Mark Steinmetz, Michael Feldman, and David Schechtman represented seller ABC Realty and procured the buyer. Shamir Seidman and Daniel Neiss of Meridian Capital Group brokered the financing.

The biggest property is 139 Payson Avenue, a 62,000-square-foot rental building between Seaman Avenue and Dyckman Street. Sugar Hill paid $19.2 million for the 61-unit structure, according to the mailer, which sits directly across the street Inwood Hill Park.

Followed by that is 100 Cooper Street, for which the buyer paid $12.9 million, according to the letter. The 48-apartment building is between West 207th and Isham Streets.