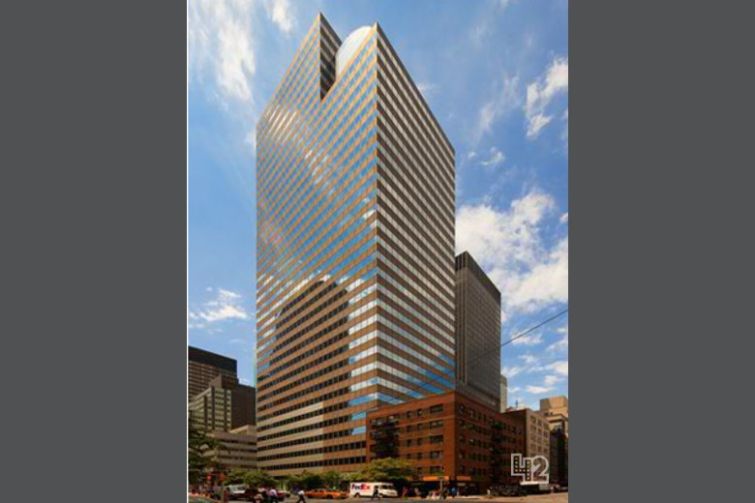 Roughly a year after Shiseido Comestics Corporation renewed and expanded to nearly 70,000 square feet at 900 Third Avenue, the cosmetics retailer is growing again, with an additional 18,305 square feet on the 26th floor, according to CoStar Group. All told, the company now leases more than 87,000 square feet in the 593,000-square-foot building.

The deal at the 36-story tower between East 54th and East 55th Streets, which was done directly with landlord Paramount Group, was signed today with a start date of March 2, 2017, CoStar indicates. The length of the lease and the asking rent weren’t immediately clear.

The global cosmetics firm has been in the tower for more than two decades. The New York Post reported in October 2015 that the company occupied 51,852 square feet on the sixth, ninth and 15th floors, but was expanding by 17,343 square feet on the 16th floor. That amounted to 69,195 square feet of office space. Asking rents at that time were in the mid-$80s per square foot, the Post reported.

Company Chairman, Chief Executive Officer and President Albert Behler declined to comment and a representative for Shiseido did not immediately respond to a request for comment.