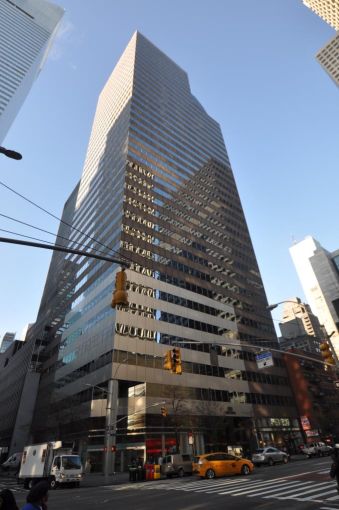 The company originally occupied 51,852 square feet on the sixth, ninth and 15th floors, and is expanding by 17,343 square feet on the 16th floor, the Post said. That amounts to 69,195 square feet of office space, making it the largest tenant in the mixed-use property, according to CoStar.

Asking rents are in the mid-$80s per square foot, the Post reported. The length of the lease wasn’t known.

John Mambrino at Savills Studley represented Shiseido and was not immediately to comment to Commercial Observer. Clark Finney, part of the JLL team that represented property owner, Paramount Group, declined to comment.