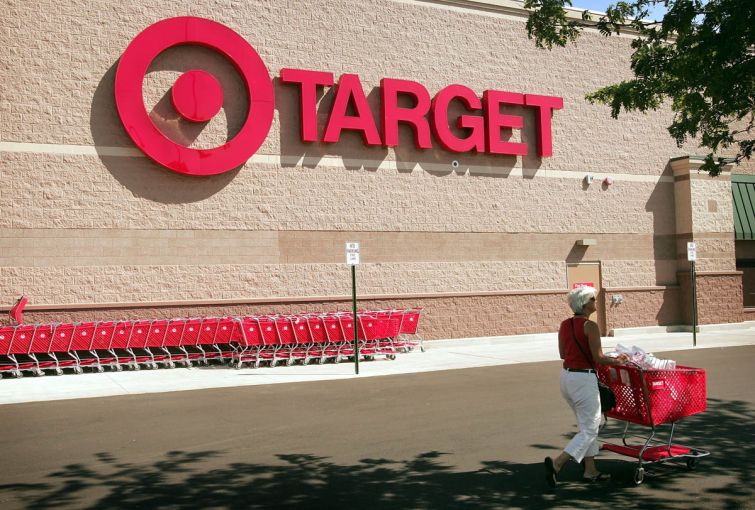 Target and other low-priced retailers are doing well, as are those at the high-end. Photo: Getty

Target seems to have a bull’s eye on New York City.

The Minnesota-based retail giant has inked a 29,000-square-foot deal at 615 10th Avenue in Hell’s Kitchen, The New York Post reported. Target will open one of its urban-format stores, with a flexible layout and smaller packaging, at the building between West 44th and West 45th Streets in summer 2019.

Neither the asking rent nor the length of the lease was immediately available. Target will occupy the ground floor of the yet-to-be-built property, according to the Post.

A spokeswoman for RKF did not respond to a request for comment. Ripka, the co-founder of Ripco, declined to comment.

Slated to begin construction at the end of this year, the property will have 85 residential condominium units and a total 40,000 square feet of retail space, as Commercial Observer reported in August.

The new Target will be one of several of its urban format to open within the five boroughs. In August, CO reported that the retailer would take 27,306 square feet at Extell Development Company’s 500 East 14th Street in the East Village. A year earlier, it signed a deal for more than 20,000 square feet at 7000 Austin Street in Forest Hills, Queens, for an urban store.