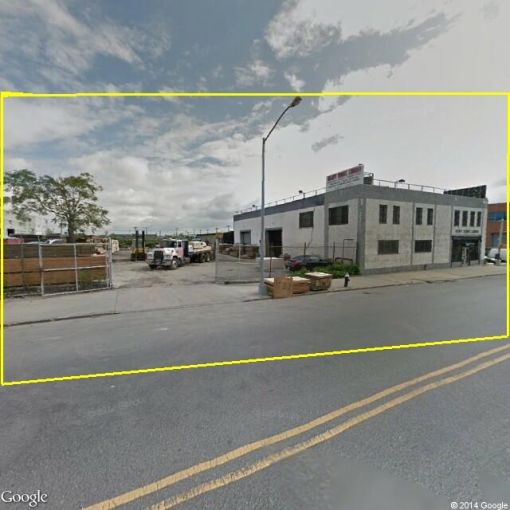 L&J Restaurant Equipment has leased a 30,000-square-foot space at 380 Morgan Avenue in the East Williamsburg section of Brooklyn, according to a press release from the tenant’s broker, Kalmon Dolgin Affiliates.

The New York-based manufacturer will lease the entire ground floor and half of the second floor of the two-story building between Morgan and Vandervoort Avenues. Asking rent in the 10-year deal was not immediately available.

The move appears to be a downsizing in New York City for the restaurant supply company. L&J previously occupied 80,000 square feet at 80 Evergreen Avenue between Noll and Melrose Streets in the Bushwick neighborhood. The company is moving from the space because its current landlord, Reed Properties, is converting the building into offices, Neil Dolgin, the co-president at Kalmon Dolgin, said in the release.

Paul Yuras of DY Realty represented the landlord, Rocco Tomassetti, also the owner of concrete company Empire Transit Mix. Yuras did not respond to a request for comment.

In addition to the relocation, the company has purchased a warehouse at 350 Eastview Drive in Central Islip on Long Island for $9.5 million, according to Kalmon Dolgin.

The 140,000-square-foot property between Spur Drive North and Court House Drive is set on 12.7 acres. While the building is in Suffolk County, it was previously used by the neighboring Nassau County government as a storage and distribution unit for school lunches.

Linda Wong of Kalmon Dolgin represented L&J Restaurant Equipment in the lease as well as the sale.