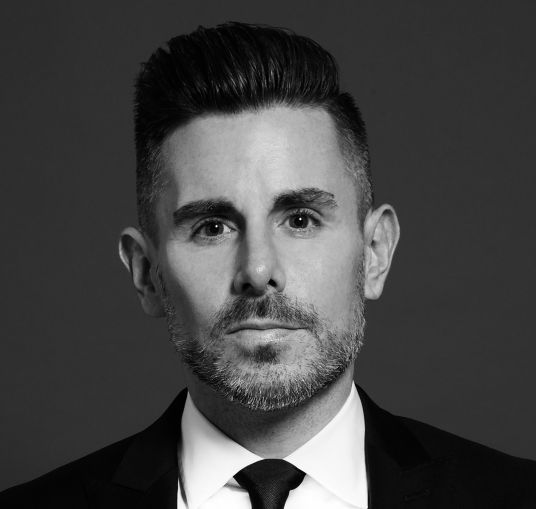 Steven Kamali’s Hospitality House has brought on board a managing director from Cushman & Wakefield to beef up the food and beverage leasing business, Commercial Observer has learned. Cory Rosenthal has assumed the newly created position of president of the division since Oct. 17.

“Steven and his team have created a solution for a void in the market, and feels that it is only at its infancy,” Rosenthal, 35, said in a statement. “I am confident we can build on that momentum and grow!”

“With Cory’s solid track record of brokerage, management and operations, he is the right person to spearhead our expansion as our company continues to service food and beverage and everything in between,” Kamali said in prepared remarks.

Rosenthal started out of college at Massey Knakal Realty Services and he remained at the company when it was acquired by C&W at the beginning of 2015. His most recent position was helping manage the 18-person team of Robert Knakal, the chairman of New York investment sales at C&W.

“I consider Cory a friend,” Knakal told CO. “I wish him well in the new position. He’s a fantastic guy. He’s just a guy that is very well liked by everyone and did his job very, very well.”

Kamali has worked with companies like RFR Realty in repositioning the Paramount Hotel’s food and beverage and entertainment spaces and Silverstein Properties in bringing CUT by Wolfgang Puck to the base of Four Seasons Hotel New York Downtown at 30 Park Place, which recently opened.