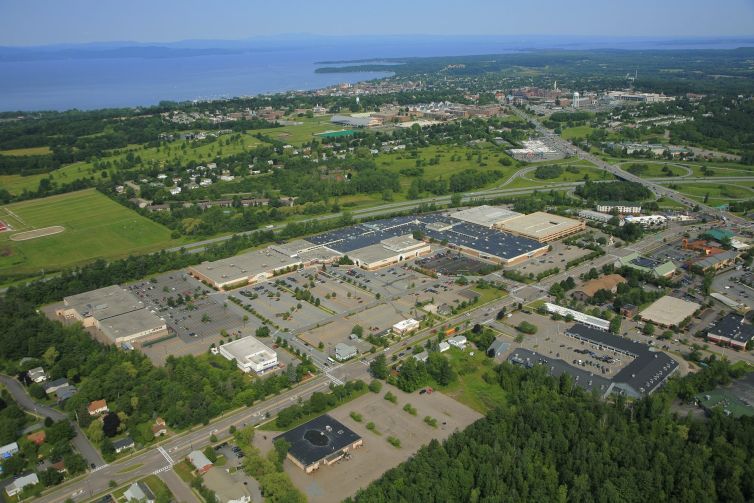 A deed-in-lieu of foreclosure has been completed for the University Mall in South Burlington, Vt. Research completed via the land records office confirmed that the deed was recorded in the name of the trust, LBCMT 2007-C3, as part of the Lehman Brothers-sponsored commercial mortgage-backed securities transaction.

Documents submitted for recording on Nov. 2 referenced the deed being filed for the benefit of certificate holders in the CMBS deal.

According to data from Trepp, the loan was transferred to special servicer LNR for imminent default in July, 2015. As of March, occupancy at the mall was 97.1 percent.

The borrower, Boston-based Finard Properties, had negotiated an option to terminate a lease with a “significant tenant,” according to the servicing notes, which would have further impacted on the performance of the collateral property. As of Oct. 11, LNR was continuing a dialogue with the borrower regarding resolution alternatives and expected the property to become real estate-owned.

Officials at Finard Properties did not return a request for comment.