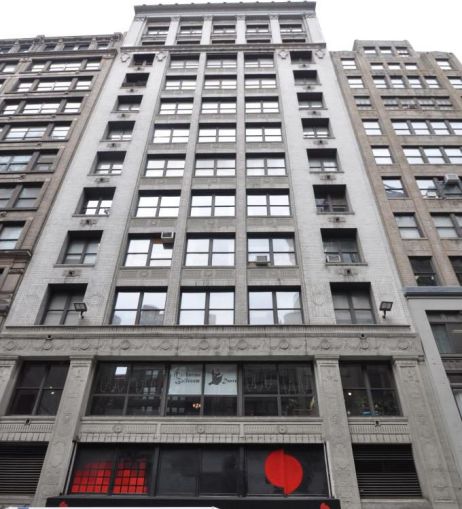 The general contractor will occupy the entire fifth floor of the building between Fifth Avenue and Avenue of the Americas, which is owned by Broadway Export, according to the tenant’s broker, Joseph Friedman of MHP Real Estate Services.

“It’s a full floor at a great price,” Friedman said. “There are no prices like this anymore.”

R.P. Brennan, which also provides construction management services, is planning to relocate from its current offices at 494 Eighth Avenue between West 34th and West 35th Streets. The company is currently building out its new digs on West 36th Street, and hopes to move in by March.

An executive at R.P. Brennan did not return a call seeking comment. Saul Tawil, the president of Broadway Export, declined to comment.

Broadway Export purchased the 12-story building for $29 million in May 2008, according to city records.