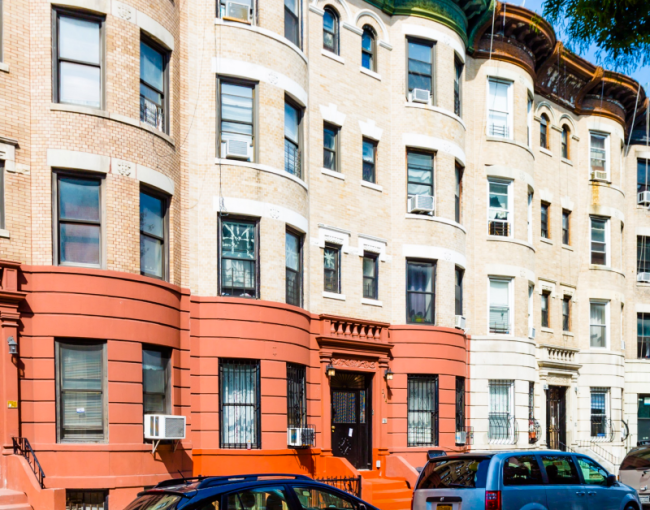 If someone is looking to snap up 18 buildings amassing 174,378 square feet in several central and northern Brooklyn neighborhoods, they are in luck. There is such a portfolio available for $80 million, with a 4.61 percent cap rate.

Peter Tessler’s ZT Realty has tapped a Marcus & Millichap team of Peter Von Der Ahe, Joe Koicim, Shaun Riney and Michael Salvatico to market the properties, which include 207 units—79 free-market, 122 rent-stabilized, one rent-controlled and five commercial units, according to the offering memorandum. The average residential rent is currently $1,989 per month.

The properties are in various neighborhoods—Prospect Heights, Crown Heights, Williamsburg and Bedford-Stuyvesant—and were purchased at different times. They include 244 New York Avenue (purchased in April 2012 for $1 million), 147 Grand Street (acquired in April 2016 for $4.2 million) and 135 Devoe Street (picked up in July 2016 for $1.7 million).

Tessler didn’t immediately respond to a request for comment and nor did Von Der Ahe.