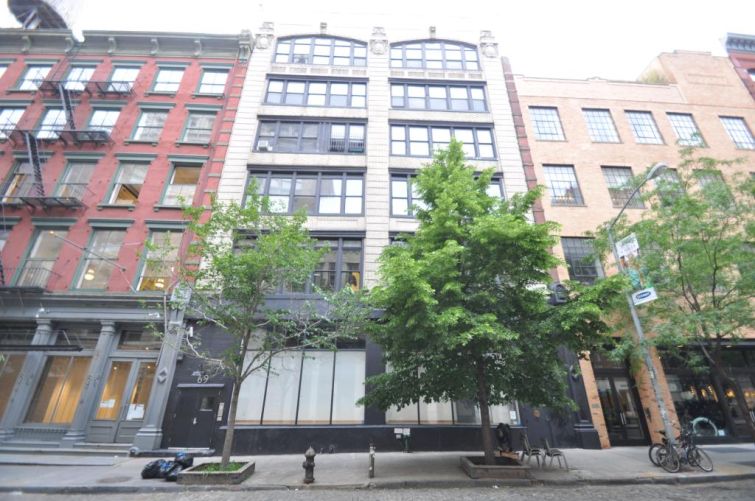 European designer Simone Rocha has inked a 2,400-square-foot lease at 71 Wooster Street for her first store in the United States, Commercial Observer has learned.

The brand, which features women’s clothing, will occupy a ground-floor space in the six-story, 64,000-square-foot building between Spring and Broome Streets in Soho, according to Rocha’s broker RKF. The terms of the deal were not immediately clear.

The Irish-born designer hopes to open her eponymous store in spring 2017. Rocha has received various honors from the fashion community, including a couple from the British Fashion Council, which announced yesterday that Rocha was one of five finalists for the 2016 British Womenswear Designer award.

Last year, Rocha opened her first store on Mount Street in London near high-end fashion brands such as Marc Jacobs, Roksanda and Céline, as The New York Times reported. Her collection has been on display in highly acclaimed retail boutiques across the globe, including at Dover Street Market and Browns in London, Colette in Paris and Ikram in Chicago.

“We are confident that Simone Rocha will resonate strongly with Soho shoppers and residents,” RKF’s Beth Rosen said in a prepared statement. “With the continued strength of Soho and the establishment of Wooster Street as the new destination for luxury fashion brands, there is no question that Simone Rocha will succeed with its first move into the U.S.”

Rosen and colleague Emily Simmonds represented Rocha in the transaction, while Ripco Real Estate’s Richard Skulnik handled negotiations for the landlord, OK Harris. Skulnik did not immediately return a request for comment.