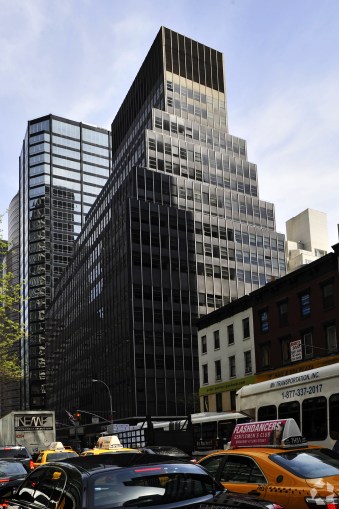 An investment counseling firm has opted to renew its headquarters at the Rudin family’s 845 Third Avenue for another 10 years, Commercial Observer has learned.

Inverness Counsel will stay put in its 13,787 square feet at the building between East 51st and East 52nd Streets into 2026, according to a press release provided by the landlord.

The firm, which manages about $2.6 billion in assets, has been based at the property since August 2006, CoStar Group indicates.

“Inverness Counsel has enjoyed its long-standing relationship with the property’s ownership as it established its headquarters in the space over 10 years ago,” Cushman & Wakefield’s Eric Reimer, who represented the tenant in the deal, said in prepared remarks.

Rudin was represented in-house by Thomas Keating, the head of commercial leasing for Rudin Management Company, which oversees the building. Asking rent was $59 per square foot, according to a spokeswoman for the landlord.

“We are delighted that our long-term tenant Inverness Counsel has recommitted to 845 Third Avenue for another decade,” William Rudin, the chief executive office of Rudin Management, said in a statement.