Hold the Phone: Developers on Whether It’s a Bear or Bull Market 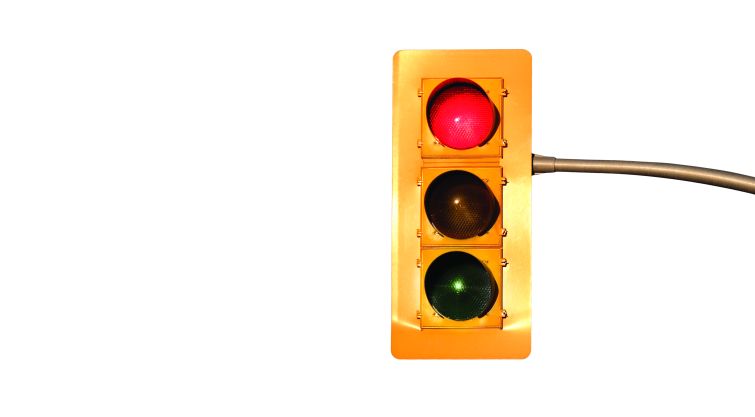 One of the great things about putting out a magazine like this one is the chance it affords us to lick our thumb and put it up to the wind.

What do 38 of the most active and intelligent players in the real estate market think about the future? Are they buying? Are they selling? Are they holding?

A year ago, the hunger to buy was palpable. One couldn’t see some of the big sales in the city—from the Crown Building for $1.78 billion to Stuyvesant Town-Peter Cooper Village for $5.45 billion—and not recognize that a lot of the big players in real estate were taking a stab at the shiniest prizes while the getting was good.

Not really. The mood has definitely gotten less exuberant.

Of course, this comes with a lot of caveats. When asked about his buy/sell/hold position Marc Holliday of SL Green Realty Corp. probably said it most succinctly when he answered, “All of the above. Always.”

But for those who wanted to shuck off the nuance the message was clear: hold.

Of course, the real estate market has been red hot for an extremely long time, and it stands to reason that it’s time to cool down. And the owners we spoke to were a fairly philosophical bunch, with few people freaking out too much over global surprises like Brexit. Nonetheless, readers should take note of the writing on the wall. It’s not “buy” anymore. “Definitely hold,” as Evo Real Estate Group’s Ira Fishman put it