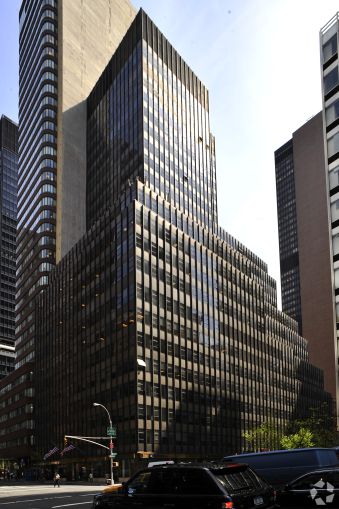 It all came down to sevens on this one.

Jones Trading, a securities brokerage and portfolio manager, has signed a seven-year lease for 7,000 square feet at 757 Third Avenue, Commercial Observer has learned.

The company will occupy the 23rd floor of the 504,953-square-foot, 26-story building between East 47th and East 48th Streets, according to a source familiar with the deal. Asking rent in the transaction was $75 per square foot.

Paul Fomichelli and Kirill Azovtsev of JLL represented the tenant, while Matthew Coudert of George Comfort & Sons represented the landlord, Canadian investment manager Bentall Kennedy. Azovtsev declined to comment, and Coudert was not available for comment.

Jones Trading is currently based a block away at 780 Third Avenue between East 48th and East 49th Streets. There the company leases 7,178 square feet on the third floor, according to CoStar Group. The lease at that property is slated to end later this year.

Bentall Kennedy in March 2015 scooped up the 54-year-old 757 Third Avenue from RFR Realty for $360 million. The Canadian financial firm completed the purchase with a $205 million acquisition loan provided by New York Life Real Estate Investors, as CO reported in April 2015.