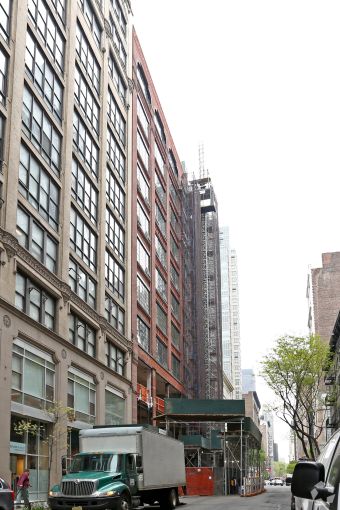 Peloton Interactive only recently nabbed new headquarters in a four-floor spread in Chelsea, and now the company is increasing its digs.

The company, which offers high-energy indoor cycling workouts, has leased 11,854 square feet for office space on the entire eighth floor of 125 West 25th Street, according to CoStar Group. That is in addition to its 40,750 square feet spanning the ninth through 12th floors in the 12-story, 138,000-square-foot building, as The Real Deal reported last December. That lease expires May 2026, CoStar indicates.

Peloton only moved into its previous headquarters at Emmes Asset Management’s 158 West 27th Street in August 2014, as CO previously reported. The company was based on the fourth floor. It will be relocating to West 25th Street in mid-October, according to a Peloton spokeswoman.

JLL’s Mitchell Konsker, Matthew Astrachan and Adam Haber represented the landlord in the deal. Konsker would only confirm it was a new lease. The asking rent and length of lease weren’t immediately clear.