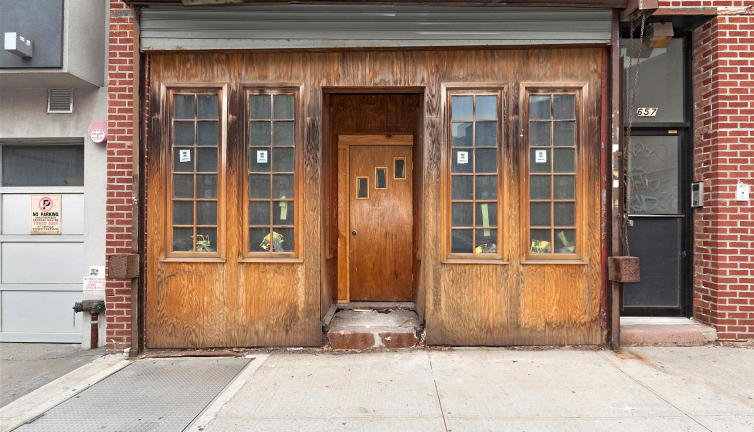 Come February, Prospect Heights and Crown Heights residents will have another diner on Washington Avenue besides Tom’s Restaurant to frequent for Sunday brunch.

Meme’s Diner will be opening then in a vacant space at 657 Washington Avenue near St. Marks Avenue on the border of both neighborhoods. The eatery has leased 800 square feet on the ground floor with eventual seating in a 350-square-foot private backyard, Commercial Observer has learned. Meme’s also has taken nearly 1,000 square feet in the basement for storage.

The new lease is for 10 years, according to Suzuki Capital’s Colby Swartz, who represented the tenant, Bill Clark, the owner of Meme’s Diner, along with colleagues Dino Mouzakitis, Thomas Li and Sebastien Lindenmayer. The asking rent, Swartz said, was $60 per square foot.

The building is three stories, with a single apartment on each of the second and third floors, said Ahmed Alomari of Douglas Elliman. He and colleague Terry Robison represented the landlord, a partnership including Musleh Alomari. (The two Alomaris are extended family.) The partners acquired the building in April 2010 for $620,000, property records indicate.

On Washington Avenue, “the only other restaurant of note is Tom’s…, but it’s far enough way they won’t hinder each other,” Robison said, adding that having Meme’s “will help Washington to continue its metamorphosis.”