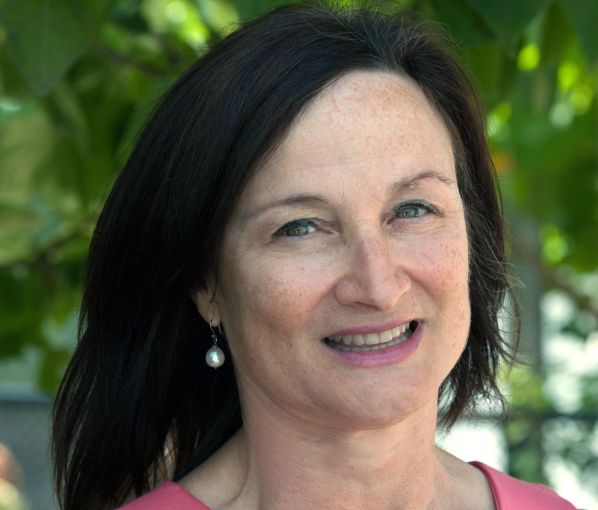 Myer, 56, will take the helm of the nonprofit, which advocates for advances in businesses and the educational, retail and residential sectors of Downtown Brooklyn, in November. Reed departed from the group on Aug. 5 after serving as president for nearly five years, as Commercial Observer previously reported.

“This was an opportunity I just couldn’t refuse—a chance to really come full circle,” Myer said in a press release. “Now that Brooklyn Bridge Park is teeming with visitors, financially secure and nearly fully built, it makes sense to head back up the hill to Downtown, where I’m ready to embrace the exciting challenge of building on the area’s success over the past decade.”

Myer has been the president of the Brooklyn Bridge Park—a nonprofit that oversees the development of the 85-acre waterfront park known for its famed scenic views of the East River and Downtown Manhattan skyline—since 2008.

She oversaw the construction of the park from an industrial waterfront. It is currently 90 percent completed, and the remaining 3.7 acres are under construction. Usership of the park has increased to 330,000 weekly visitors in 2016 from 146,000 in 2012, when the organization started tracking that statistic.

“Regina is incredibly qualified to lead Downtown Brooklyn Partnership into its next phase,” Reed, who did not reveal his next career plans, said to CO in prepared remarks. “Not only is she smart, dedicated and talented, she is one of a handful of people in the city that have a comprehensive understanding of the political and social intricacies of the area. She will do great and I am comforted to know the organization, which I love dearly, will be in such capable hands.” His career ambitions are unclear.

Previously, Myer served as senior vice president for planning and design at the Hudson Yards Development Corporation. And before that she worked for 22 years at the New York City Department of City Planning, first as a project manager in the Manhattan office, and later as the director of the Brooklyn office.

At DCP, she helped spearhead the 2004 rezoning of Downtown Brooklyn, which fostered development in the area totaling $400 million in public investments and $11 billion from private companies over the past decade, according to the DBP.

“Regina is a Brooklyn visionary and we’re lucky to have her as our next president,” said Downtown Brooklyn Partnership Co-Chairs Bre Pettis ( the founder of MakerBot) and MaryAnne Gilmartin (president and chief executive officer of Forest City Ratner Companies), in a prepared statement. “Over the past decade, we’ve seen tremendous growth and investment in Downtown Brooklyn. Now it’s time to build on that success.”

Myer, a married mother of two children, earned bachelor’s and master’s degrees in urban planning from the University of Michigan, and lives in the Park Slope section of Brooklyn.