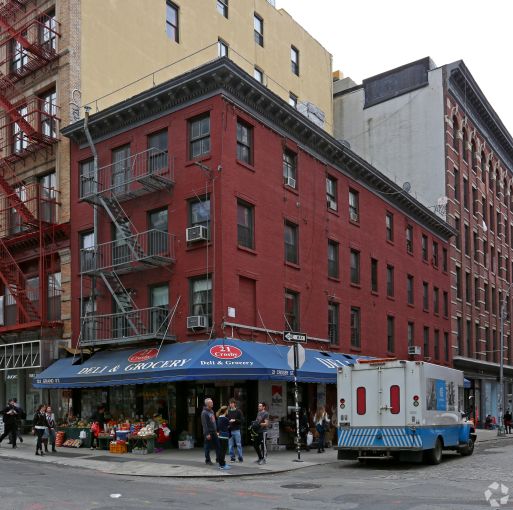 Fueguia 1833 Patagonia, an Argentina-based perfumery, has inked a deal for its first stateside location, Commercial Observer has learned.

The retailer will take a 600-square-foot space at 21 Crosby Street in Soho, according to a press release provided by Eastern Consolidated, which represented the landlord.

Founded in 2010, the company has 60 different fragrances made from ingredients harvested in South America. In 2013, The Wall Street Journal reported that the co-founders, Julian Bedel and Amalia Amoedo, were planning a 25-store expansion in the United States and Europe.

While Fueguia 1833 has stores in Milan and Zurich, the 21 Crosby Street location is the first in the U.S., James Famularo of Eastern Consolidated, who represented the landlord (listed in property records as Corgin Manhattan Apartments) and procured the tenant, said in the press release.

The ground-floor store “will provide the perfect setting for his elegant brand,” he said in prepared remarks. “Fueguia is recognized as one of the world’s most sophisticated and innovative fragrance companies and is frequently profiled in international fashion publications including Vogue, Elle, Vanity Fair, GQ, Marie Claire and Harper’s Bazaar.”

The lease is for 10 years, according to an Eastern Consolidated spokesman, who added that the asking rent was $350 per square foot.