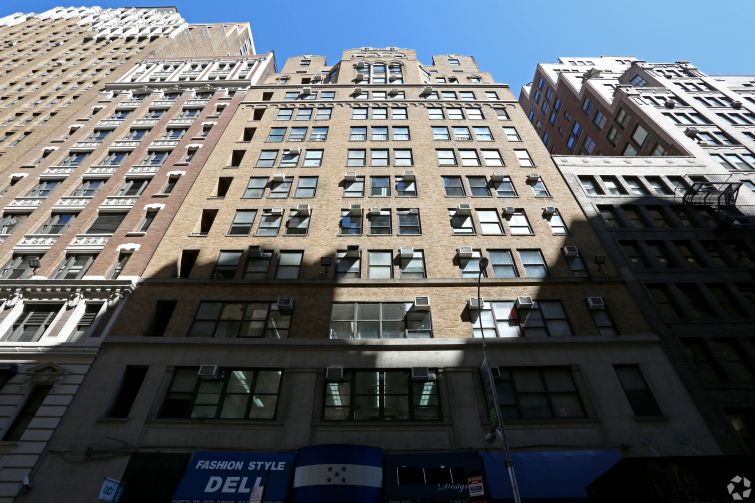 The nearly one-year-old company, which charges subscribers $4.99 per month and is a joint venture between Lionsgate and Tribeca Enterprises, will be in 6,250 square feet on part of the third floor in the 15-story, 125,000-square-foot structure, a source with knowledge of the deal told CO.

The deal is for under five years and the asking rent was $45 per square foot, the source said. Tribeca Shortlist is slated to move in next month.

Oleg Solovyev of RI Manhattan Realty represented the tenant in the deal and Benjamin Stavrach of Triangle Assets worked on behalf of the landlord in-house. Solovyev didn’t immediately respond to a request for comment. A spokeswoman for Tribeca Shortlist and Stavrach declined to comment.

With this deal, the building is nearly 100 percent occupied.