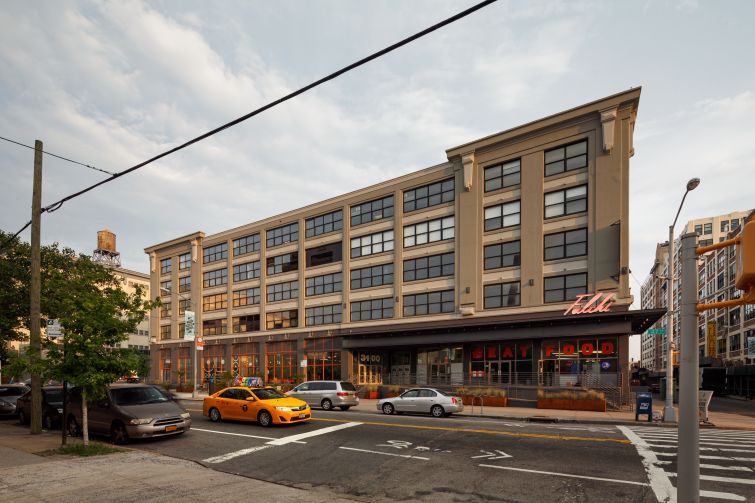 Yesterday, Commercial Observer reported that rideshare giant Uber is expanding its space at Long Island City’s Falchi Building. Today, CO has learned that Lyft, a direct Uber competitor, is tacking on 7,000 square feet to the 5,000 square feet it leases on the fourth floor of the Jamestown building at 31-00 47th Avenue between 31st Place and 31st Street.

The lease runs through 2021 and the asking rent was in the $40s per square foot, a source told CO.

Cushman & Wakefield’s Kelli Berke, Haley Fisher, Michael Blanchard and Mitchell Arkin along with Greg Smith from JRT Realty Group brokered the deal for Jamestown. Steven Rotter and Justin Haber from JLL represented Lyft. Jamestown declined to comment via a spokeswoman and Smith declined to comment via a spokesman. A spokesman for C&W didn’t immediately respond with a comment. A JLL spokesman didn’t immediately respond to a request for comment.

The 96-year-old, five-story 658,049-square-foot property has become a sort of hub for the tax industry. The NYC Taxi & Limousine Commission, a city agency that regulates yellow cabs and private car services such as Uber and Lyft, occupies 72,000 square feet at the property.

As CO reported, Uber signed an 11-year lease for 11,068 square feet on the ground floor of the building, bringing its total square footage to 36,142 square feet.