Drybar to Move Into Lower East Side With Ludlow Street Lease 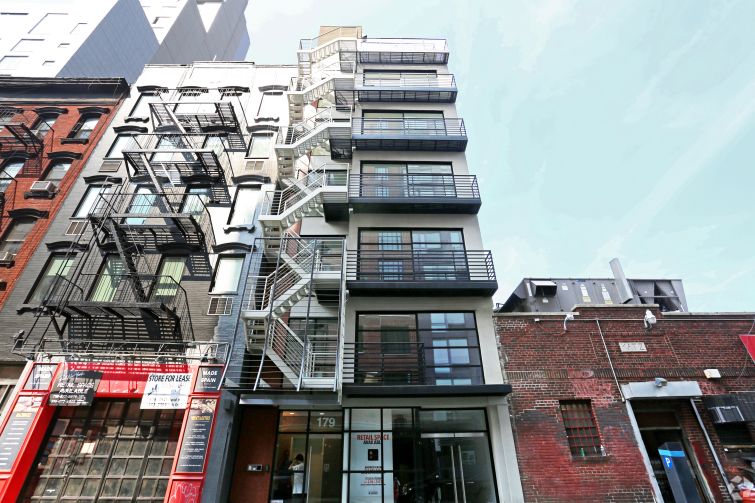 California-based blowout chain Drybar has signed a deal at 179 Ludlow Street, a source with knowledge of the deal told Commercial Observer, marking the company’s foray into the Lower East Side.

Drybar has leased 2,200 square feet, spanning an entire retail condominium unit on the ground floor and lower level of the building, at the corner of Broome Street. The asking rent in the 10-year deal was $150 per square foot, the source said. The new shop is slated to open around October.

An affiliate entity of Sutton Equity LLC, a family-owned firm led by father-and-son duo, Steven Sutton and Jesse Sutton, purchased the 2,200-square-foot retail condominium unit in June 2015 for about $3 million, as CO previously reported. The six stories above are comprised of residential condominium units.

Zack Gross of The Greenberg Group represented Drybar in the deal. He declined to comment as did Jesse Sutton. Andrew Kahn and Christian Stanton of Cushman & Wakefield represented Sutton Equity in the lease deal. A C&W spokesman didn’t immediately respond to a request for comment.

Drybar has 13 New York City locations, all in Manhattan, including one at Brookfield Place, as CO previously reported.