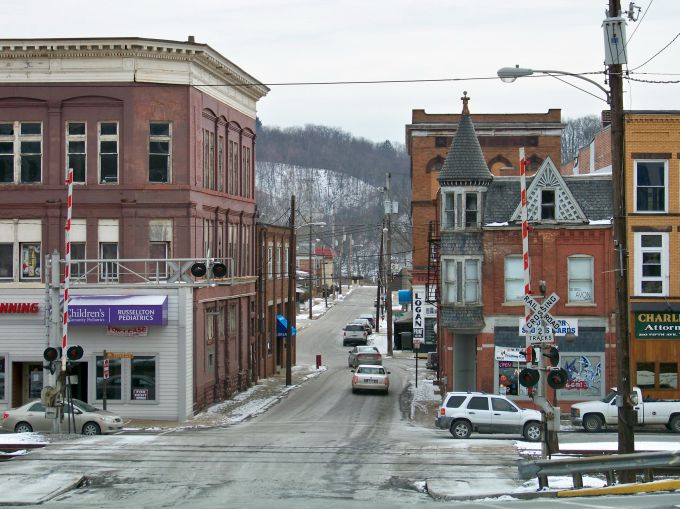 The collateral backing the $133 million Galleria at Pittsburgh Mills loan has taken a nosedive in value to only $11 million, according to data from Trepp. The loan represents 10.35 percent of the collateral behind the Morgan Stanley-sponsored MSC 2007-HQ11 deal.

The property, located at 590 Pittsburgh Mills Circle in Tarentum, Pa., was valued at $190 million at the time of the loan’s origination in December 2006. The value was first slashed to $77 million in 2011. Earlier this year, a new value of $30.8 million was assigned before being lowered further to  $11 million this month. At the same time, the loan was assigned an appraisal reduction of $124.9 million.

The collateral is a nearly 1.1 million square-foot mall in Tarentum, Pennsylvania. In 2014, Trepp noted that Sears would be closing its location at the mall in early 2015. Sears occupied 165,796 square feet, or 18.7 percent of the space in the mall.

According to the monthly loan data, the most recent occupancy rate was 83 percent. However, commentary from special servicer C-III Asset Management indicates that occupancy is now down to 58 percent.

UC Funds’ Dan Palmier on Thriving Through a Crisis