The Yard Bringing Coworking to Columbus Circle With 30K-SF Lease 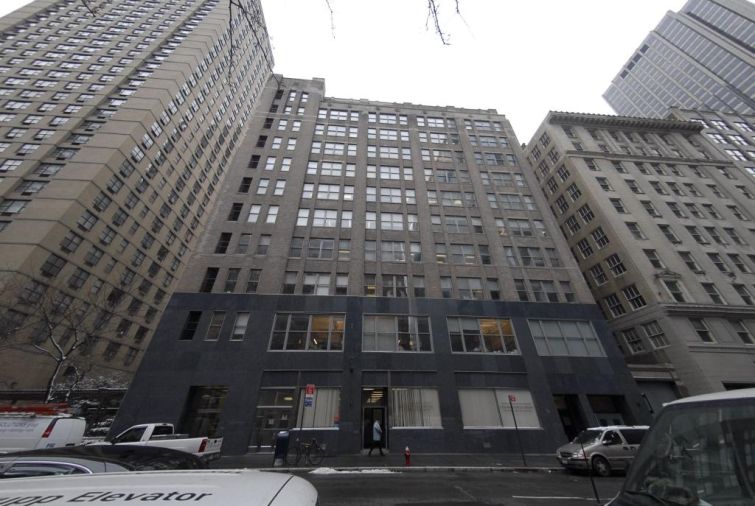 The Yard, which refers to itself as “luxury” coworking space, is continuing its expansion in the city with a 30,500-square-foot lease at 33 West 60th Street near Columbus Circle.

The five-year-old shared office space provider will occupy three full floors of the building between Columbus Avenue and Broadway, according to a news release from the company. It will be split between the 12,012-square-foot second floor, 10,727-square-foot 11th floor and the 6,755-square-foot 12th floor. The Yard also has a 3,000-square foot roof deck for members only.

Asking rent in the 15-year lease was $57 per square foot. The new location is expected to open this December, as The Real Deal first reported. The Yard was attracted to the area because of high demand for its nearby existing Upper West Side outpost at 157 Columbus Avenue between West 67th and West 68th Streets, which opened two years ago, a co-founder said in the release.

“With the overwhelming success of our Lincoln Square location, we wanted to find the perfect, upscale home to complement our existing Upper West Side community,” The Yard Co-Founder Richard Beyda said in a prepared statement.

The Yard has six existing locations in New York City, including five in Manhattan, and one in Williamsburg, Brooklyn. In January, the company signed a 34,000-square-foot deal at 116 Nassau Street between Beekman and Ann Streets for another location, which will open in September.

Also in May, the company signed a 24,800-square-foot deal for the entire building at 157 13th Street in the Gowanus section of Brooklyn, as Commercial Observer previously reported. That location between Third and Fourth Avenues will open this December.

By the end of 2018, The Yard plans to open coworking spaces in Philadelphia, Boston, Washington, D.C., San Francisco, Los Angeles and Toronto.