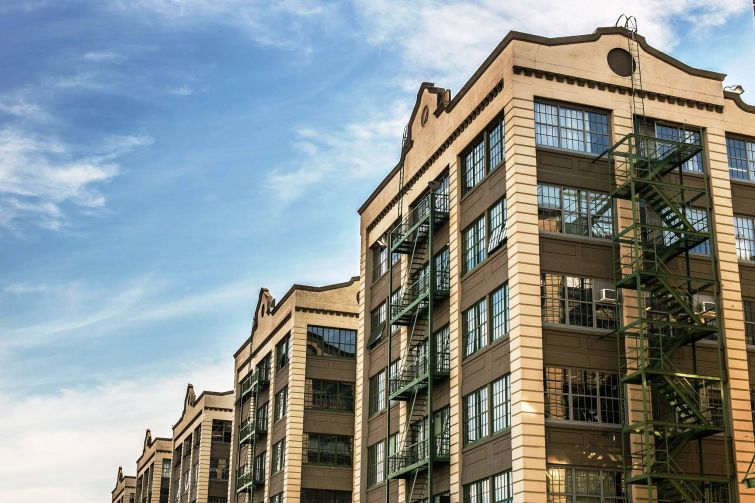 Serious Eats has a big appetite.

The food enthusiast website is relocating to 9,000 square feet at Industry City in the Sunset Park section of Brooklyn, a dramatic increase from its current 1,600-square-foot digs at 197 Grand Street at Mulberry Street in Chinatown, Commercial Observer has learned. Serious Eats’ plans include opening a test kitchen and a photo studio.

Come September, Serious Eats will occupy a currently vacant space on the sixth (and top) floor at IC Building 4 at 88 35th Street between Second and Third Avenues, according to information provided by IC. This is the same building in which Gap Inc. signed a 10-year deal to open a design and photo studio.

“When we were deciding where to grow our business, Brooklyn was our first choice,” said Serious Eats Chief Executive Officer and Founder Ed Levine in prepared remarks. “It’s where many of our employees live and it’s become the epicenter of New York’s constantly evolving food culture. Within that, Industry City offered us the unique opportunity to be part of the kind of creative environment that we believe will support our continued growth.”

Alexander Golod of CBRE represented Serious Eats in the seven-year lease and Brett Harvey of IC’s internal leasing team represented the landlord. A spokeswoman for CBRE didn’t immediately respond with a comment.

Asking rent at the 16-building complex ranges from $15 to $35 per square foot, according to an IC spokeswoman.

“Serious Eats combines two of the fastest growing tenant categories at Industry City: media and food-makers,” said Andrew Kimball, the CEO of IC. “We were thrilled to be able to meet Serious Eats’ need for a test kitchen and photo studio and have them join what has truly become a hotspot for both food production and food culture.