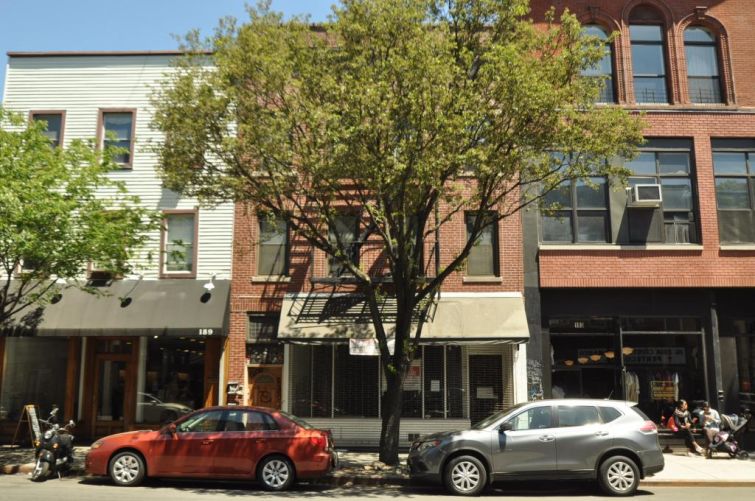 Yiming Wang and Xian Zhang, the husband-and-wife team behind the Michelin-starred Café China in Midtown, are opening their first restaurant in Brooklyn, Commercial Observer has learned.

The duo has signed a 10-year, 5,000-square-foot lease at 191 Grand Street between Bedford and Driggs Avenues in the buzzing Williamsburg neighborhood, according to CPEX Real Estate. The eatery will occupy the entire 2,500-square-foot ground floor and 2,500-square-foot basement. Asking rent in the deal was $100 per square foot.

Wang and Zhang chose Williamsburg because they see potential customers in the neighborhood as a “sophisticated and fun-loving crowd,” Wang said in a prepared statement. The owners did not have a broker representing them in the transaction.

“Williamsburg continues to be one of the most sought-after markets by retailers and hospitality groups,” CPEX’s Keat Chew, who represented the landlord Rosey Grand LLC alongside colleagues Ryan Condren and George Danut, said in a prepared statement.

Wang and Zhang’s new restaurant is expected to open by the end of the fall this year. It is yet to have a name and will serve modern and authentic Chinese dishes much like its sister eatery in Manhattan. The couple opened Café China in 2011 at 13 East 37th Street between Madison and Fifth Avenues, and they opened China Blue at 135 Watts Street between Greenwich and Washington Streets two years later.

Their restaurants in Manhattan feature a 1930s Shanghai design. It wasn’t immediately clear if the Williamsburg eatery will adhere to that same style.