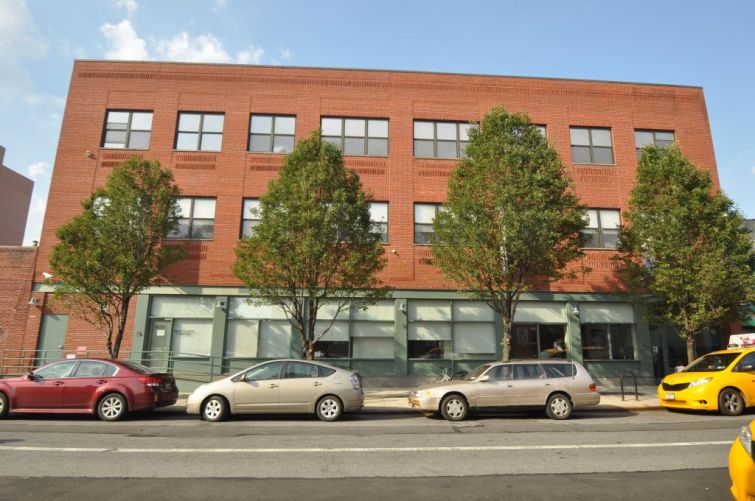 Brooklyn-based New York Methodist Hospital has signed a 6,600-square-foot lease at 621 Degraw Street in the Gowanus section of Brooklyn for a new outpatient facility, Commercial Observer has learned.

The nonprofit hospital will occupy the entire third floor of the three-story office building between Third and Fourth Avenues, which is owned by Fifth Avenue Committee, a nonprofit that develops and manages affordable housing and community facilities.

The asking rent in the 10-year deal was $37 per square foot, according to Craig Berman of Joseph P. Day Realty Corp., who represented the tenant in the transaction.

“Over the last few years in the healthcare world, [medical organizations] are all expanding and increasing their reach in Brooklyn,” Berman, who worked alongside colleague Michael Gasparino, told CO. “Methodist is the gold standard when it comes to Brooklyn. They have been a staple in Brooklyn for also long as I can remember.”

The main campus of Methodist Hospital is located nearby at 506 Sixth Avenue in Park Slope. Methodist Hospital has been serving Brooklynites since 1887, according to its website. The hospital will build out its new space, and hopes to open within the next six months.

“It was a former medical space, it is close to Methodist Hospital and they are both nonprofits,” Hebron II said. “That was important to Fifth Avenue Committee. So it was a perfect match.”