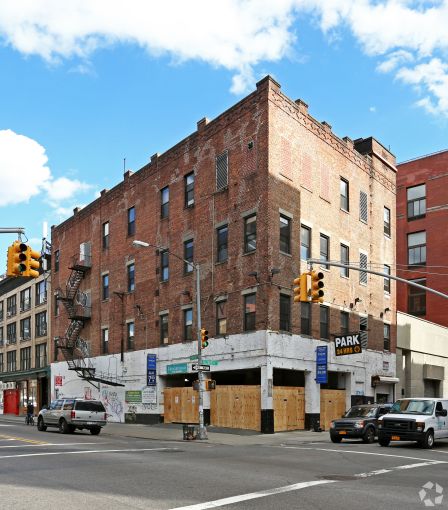 A New York State Supreme Court judge has dismissed a $9.5 million lawsuit filed by Great Neck, N.Y.-based SMA Equities against architect Gene Kaufman and his firm Gene Kaufman Architect over the sale of 152 Elizabeth Street between Broome and Kenmare Streets.

“The basis for all the causes of action is [Kaufman’s] purported opinion that the maximum square footage for development purposes is approximately 14,000 square feet,” the judge wrote today. “The record, however, demonstrates that no such opinion was provided.”

In September 2015, SMA Equities sued Kaufman and GKA for $9.5 million regarding the sale of 152 Elizabeth Street. The developer, who in 2014 sold the plot to Sumaida + Khurana for $21 million, alleged Kaufman advised the company that the site was only zoned for a 14,000-square-foot building. But Sumaida + Khurana ended up building a structure that was 6,000 square feet larger. SMA argued that Kaufman “negligently misrepresented” the square footage, thus leading to a lower sales value for the property.

Kaufman’s lawyer, Elaine C. Gangel of Byrne & O’Neill did not respond to requests for comment. Sina Mahfar, a principal of SMA Equities, didn’t respond to a request for comment, and the company’s attorney, Carl D. LeSueur of Phillips Nizer, declined to comment.