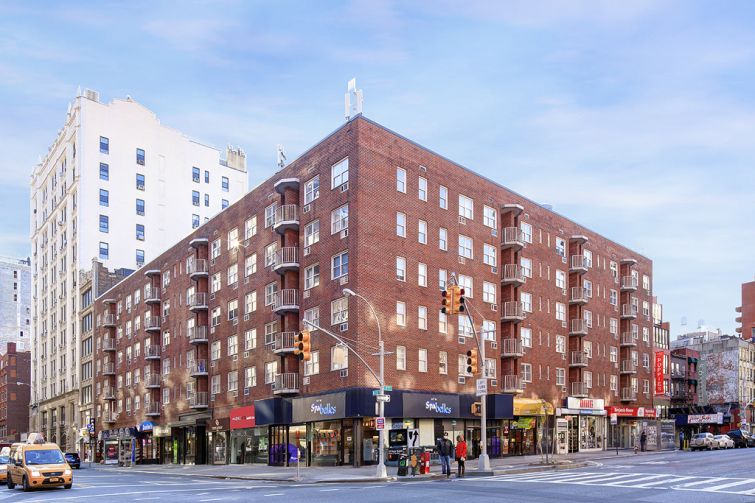 The 128-year-old retailer inked a 12-year renewal for its store at 170 West 23rd Street between Avenue of the Americas and Seventh Avenue, according to landlord Jack Resnick & Sons, which owns the retail condominium at the base of the building. Janovic leases 7,590 square feet of it. That leaves 1,600 square feet of retail space available.

Janovic, which has 10 locations throughout the city, has been located in the Midtown South building since 1985. The renewal extends the paint retailer’s lease through 2030, according to a press release from the landlord.

Jack Resnick & Sons declined to provide the asking rent via a spokeswoman.

“Janovic has been a neighborhood mainstay for more than three decades, and we are delighted to extend our relationship for many years to come,” Dennis Brady of Jack Resnick & Sons said in prepared remarks. “Given its visibility, high foot traffic and the convenience of being in close proximity to the 23rd Street subway station, 170 West 23rd Street remains an ideal location.”

“For more than a century, Janovic has been a household name and a symbol of quality in New York City,” Gaudino said in a statement. “We’re proud to continue this great legacy and to be working with the Resnicks in recreating our longtime Chelsea home.”

Janovic, which has sold supplies to touch up the Metropolitan Museum of Art, the Empire State Building and the King’s Theater in Brooklyn, has nine stores in Manhattan and a location in the Long Island City section of Queens, according to its website.