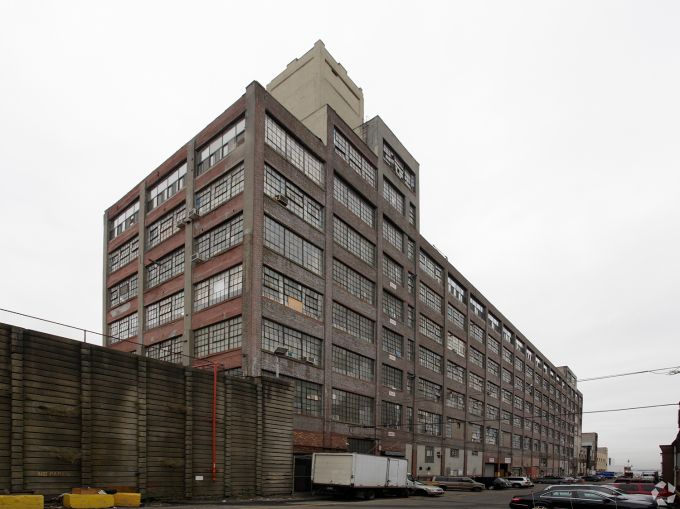 This will be the Europe-based company’s first indoor location and second U.S. location after Norwalk, Calif., just outside of Los Angeles, according to a press release from landlord Madison Realty Capital.

The team sport organizer will occupy part of the third floor of the eight-story building. Asking rent was $29 per square foot, according to The Real Deal, which first reported news of this deal.

David Falk, Eric Cagner, Whitten Morris and Joseph Sipala of Newmark Grubb Knight Frank represented the owner while Jordan Gosin and Joshua Gosin, also of NGKF, represented the tenant. They did not respond to a request for comment via a spokeswoman.

Madison Realty Capital acquired Whale Square, the former headquarters of Whale Oil Company, for $82.5 million in August 2015 and tapped Perkins Eastman for a new design. The industrial structure is being converted into an office building for creative tenants.

Urban Soccer will have a column-free space with views of the Brooklyn waterfront and Downtown Manhattan, a spokeswoman for NGKF said.