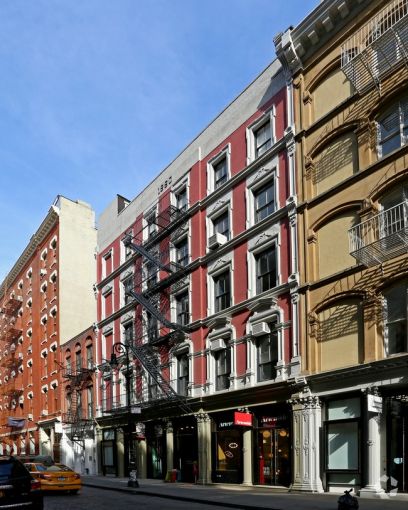 Medicrea will now occupy 14,600 square feet on the upper two levels of the Zar Property-owned building between Grand and Broome Streets, according to The New York Post. The firm has been based in 7,300 square feet, or the whole fifth floor, and will tack on the same amount on the fourth floor.

Asking rent in the deal was $85 per square foot, the Post noted. Medicrea, a publicly traded company, signed a 10-year renewal, a source familiar with the deal told Commercial Observer.

Medicrea first moved into the building in November 2014, according to CoStar Group. David Zar represented the landlord in-house and declined to comment. The tenant did not have a broker in the deal.

Heroes Model Management also recently signed a seven-year lease at the 47,621-square-foot building, the source added. The fashion model agency has taken 3,450 square feet on the second floor. Asking rent for that space is $75 per square foot, CoStar indicates.

The firm, which also did not have a broker, is tripling its size and moving two blocks from 110 Greene Street between Spring and Prince Streets.