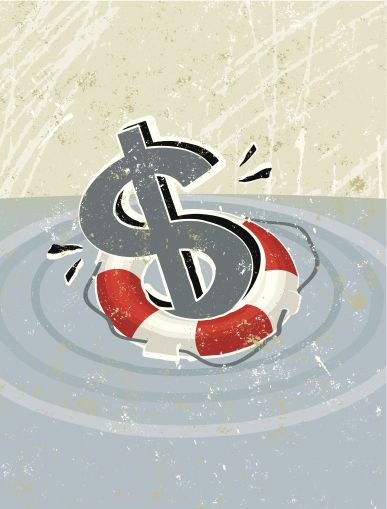 Fairway Group Holdings’ $140 million reorganization plan has been consummated and officially took effect yesterday, according to a court filing by the supermarket chain.

As previously reported by Commercial Observer, Fairway announced that its reorganization plan had received a green light from lenders on June 8, which would allow the grocer to reduce its debt and emerge from bankruptcy with $50 million in cash. The plan was unanimously accepted by 100 percent of voting secured lenders.

The supermarket filed for Chapter 11 bankruptcy protection on May 2, just three years after filing its initial public offering. Fairway’s senior lenders voted in favor of the plan to exchange their loans for common equity plus $84 million of debt of the restructured company. Additionally, the grocer secured $55 million in financing from some of its creditors to assist with its reorganization plans, as well as the post-bankruptcy filing daily operation of its business.