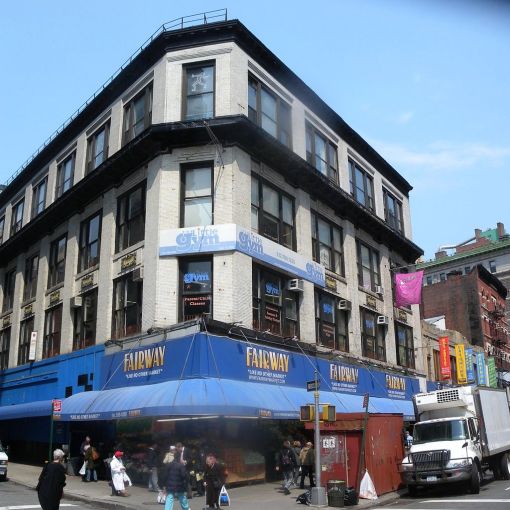 Fairway Group Holdings Corp., the parent company of Fairway Market, announced today that its reorganization plan received a green light from lenders, allowing the grocer to reduce its debt and emerge from bankruptcy with $50 million in cash.

The plan was unanimously accepted by 100 percent of voting secured lenders, and sanctioned by Judge Michael E. Wiles of the Southern District of New York bankruptcy court.

Fairway is expected to emerge from bankruptcy during the week of June 20 with approximately $50 million,  as well as a $140 million reduction in debt and a lowering of its annual debt service obligations by up to $8 million, according to the release.

The senior secured lenders will exchange their loans for new common equity in the company plus some reinstated debt. All of Fairway’s outstanding shares of common stock will be cancelled pursuant to the plan. Its unsecured creditors, including suppliers, employees, unions and other trade creditors have not been affected, according to the release, and will continue to be paid in the ordinary course of business.

The supermarket filed for Chapter 11 bankruptcy protection at the beginning of May, as reported by Commercial Observer.

“We will emerge from bankruptcy with a stronger balance sheet, $50 million in cash and the backing and commitment from the senior lenders and new shareholders to reinvest in the future of Fairway,” Jack Murphy, the chief executive officer of Fairway, said in a statement.

As part of the newly reorganized company, Fairway is on track to open a new store at 2149 Ralph Avenue in Georgetown, Brooklyn later this year, as previously reported by CO.