BofA Joins TD Bank at Base of Chelsea Residential Building 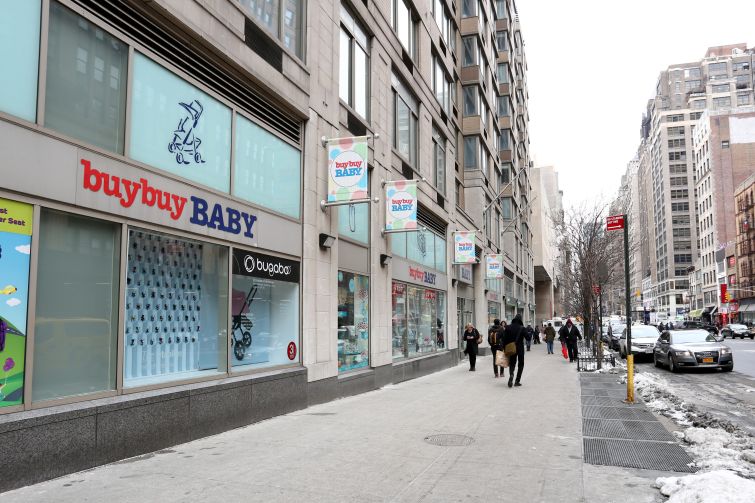 Banks may be going more digital and shrinking their footprints, as Commercial Observer has reported, but that doesn’t mean they aren’t opening new retail locations.

CO has learned that Bank of America will open a new branch in 3,500 square feet at the base of Chelsea Centro, an 18-story TF Cornerstone residential rental building at 270 Seventh Avenue at West 25th Street (with a residential address of 200 West 26th Street), joining TD Bank at the site, according to Winick Realty Group. BofA’s space was previously a portion of Buy Buy Baby, which occupies in excess of 35,000 square feet.

At 3,500 square feet, BofA’s space is relatively large in this climate. As Newmark Grubb Knight Frank’s Jason Pruger previously told CO, banks are downsizing their retail spaces from 6,000 square feet to more in the 1,500- to 3,000-square-foot range, trending closer to 1,500 to 2,000 square feet.

“We are focused on providing services to our customers where they need them most,” a BofA spokeswoman said declining to comment on the necessity of a BofA in the same building as a TD Bank. “This is a growing neighborhood and we are excited about the opportunities we have here to serve existing and new clients.”

TF Cornerstone created a “beautiful corner with 18-foot ceilings that has brought more value to their incredible asset,” Winick brokers Steven Baker and Aaron Fishbein, who represented TF Cornerstone in the deal, said in a prepared statement.

The lease is for 15 years, and the asking rent was $215 per square foot, according to a spokeswoman for Winick.

CBRE’s David LaPierre and Stephen Sjurset represented BofA in the transaction. A spokeswoman for CBRE didn’t immediately respond with a comment.