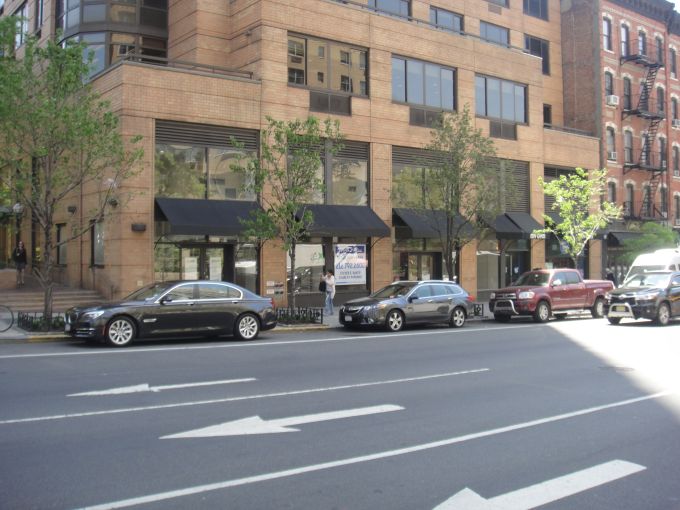 Manhattan Schoolhouse, a daycare and preschool program, has inked a 3,141-square-foot deal for part of the retail portion of 1608 First Avenue, a residential building on the Upper East Side, Commercial Observer has learned. The preschool is expanding, to a space a block over from its current home, to accommodate more children, according to the press release from Winick Realty Group, the landlord’s broker.

At 1608 First Avenue, Manhattan Schoolhouse—which is inspired by a method of teaching called Reggio Emilia and caters to children from 6 weeks to 5 years old—will have 1,981 square feet on the ground floor and 1,160 square feet on the lower level. They will share the retail portion of the building with MyGym, a fitness facility for children.

The building, also called The Strathmore, is owned by Related Companies. Asking rent in the 10-year deal was $145 per square foot. The preschool will be opening in its new location in six months, according to Winick’s spokeswoman.

Manhattan Schoolhouse currently occupies 3,100 square feet  at 1624 First Avenue between East 83rd and East 84th Streets, a block away from its new location. It has been a tenant there since September 2014, according to a spokeswoman and is next door to Gymboree Play & Music, a center that runs child development programs.

“Manhattan Schoolhouse had outgrown their original Upper East Side location and wanted to open a second school as close by as possible in order to meet local demand,” Steven Baker, the landlord’s broker, said in prepared remarks.

“Our clients appreciate the residential corridor of First Avenue,” Julie Friedman, head of Julie Friedman Realty, told Commercial Observer. “They are cognizant that the whole corridor is under serviced and they’ll continue to help parents have a safe environment.”

The deal took months, according to Friedman, to ensure that the parties involved were in compliance with regulations from the Fire Department of New York and the New York City Department of Health and Mental Hygiene.

“The ownership was seeking a tenant that would be an amenity to the building, which is home to many young families,” Rapuano said in prepared remarks. “This lease transaction successfully met the needs of both parties and will become a great asset to families living in the neighborhood.”