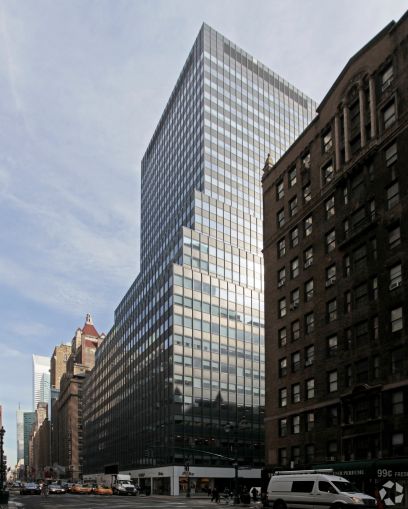 The investment firm will remain on the entire 23rd floor of the 32-story Midtown office tower between East 46th and East 47th Streets, which is also known as the Grand Central Square, according to the tenant’s broker CBRE. The firm declined to provide the asking rent in the five-year deal.

A CBRE team of Evan Fiddle, Ben Friedland and Michael Movshovich represented the tenant. While Tailwind Capital looked around at other buildings for its offices, it “ultimately found that 485 Lexington was the best solution for them,” Mr. Fiddle said, without providing further explanation.

Natasha Brown and David Kaufman of SL Green represented the landlord in-house on the transaction. Kaufman did not return a request for comment.

SL Green bought the 925,364-square-foot steel and glass building at 485 Lexington Avenue and the nearby 750 Third Avenue for a combined $480 million in 2004 from pension fund TIAA-CREF, according to city records.