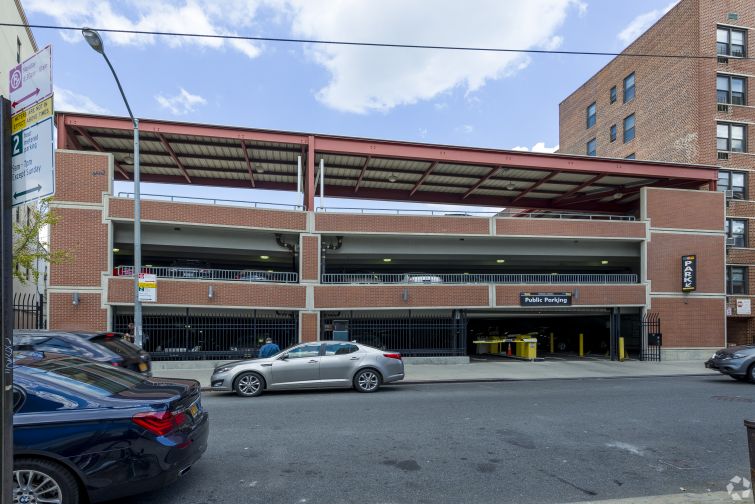 Target has signed a deal to open a new location in the Midwood section of Brooklyn.

The retailer took 38,081 square feet for a store at 1715 East 13th Street between Avenue R and Kings Highway, according to property records filed with the city. The big-box store’s lease is for 10 years with two five-year renewal options.

The site is currently a 300-car parking garage owned by Infinity Real Estate and Nightingale Properties, according to The Real Deal, which first reported news of the deal. The owners have yet to file plans to redevelop the site, TRD noted. The buyers picked up the property in August 2014 for $7.7 million, property records indicate.

Target has three existing locations throughout Brooklyn with another in the pipeline, not including the Midwood location. Its current stores are in East New York, at the Brooklyn Junction shopping center on Flatbush Avenue near Brooklyn College, and at the Atlantic Terminal Mall near the borough’s Boerum Hill section.