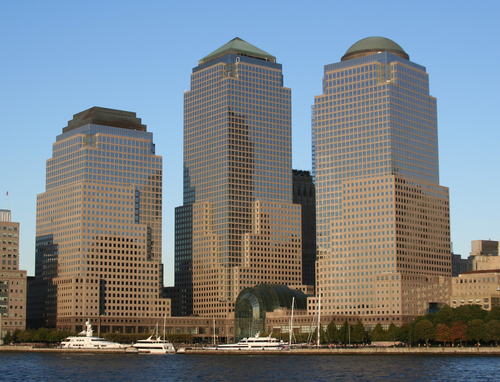 The space is on the 26th floor of the 40-story building, confirmed JLL’s John Wheeler, who leases the property on behalf of Brookfield along with colleagues Clayton Kline and Michael Berman and Brookfield’s David McBride and Jerry Larkin.

The structure is part of the five-building, 8.5-million-square-foot Brookfield Place complex, which is 97 percent occupied, Wheeler said. The tenant mix has diversified over the last three years from exclusively the worlds of finance, insurance and real estate.

Cushman & Wakefield’s Samuel Clark and Jonathan B. Fein represented the tenant in the Raymond James deal. They didn’t immediately respond to a request for comment via a spokesman.